You'd be hard-pressed to find anyone in the Kansas City Chiefs organization that would have a justifiable reason as to why Eric Bieniemy wouldn't make a good head coach. And as much as they'd probably like to hold on to him, Andy Reid's rave reviews keep on coming, and they paint a clear picture of the candidate prospective teams are looking at — and, more often than not, passing up.

Reid joined The Brian Mitchell Show on The Team 980 and spoke to his former running back about Bieniemy's desirable qualities as a coach.

"He's tremendous, a leader of men," Reid said. "There's nobody that's a better leader of men than Eric Bieniemy. Nobody. He is tremendous, and for an organization to have him be a part of that and to just take off and run with that is an owner's dream.

"I don't know if they can learn that in an hour Webex meeting, you know?"

Apparently, some teams can't, or didn't, or chose someone else's hour-long Webex meeting over Bieniemy's, for whatever reason. The Chiefs offensive coordinator had interviews with the Falcons, Jaguars, Jets and Chargers, but all four of those vacancies are now closed. Bieniemy also interviewed with the Lions and Texans, but Detroit has all but made it official with Dan Campbell, while Houston is... well, we don't really know what's going on with the Texans, though we do know that Deshaun Watson would love to see him hired. 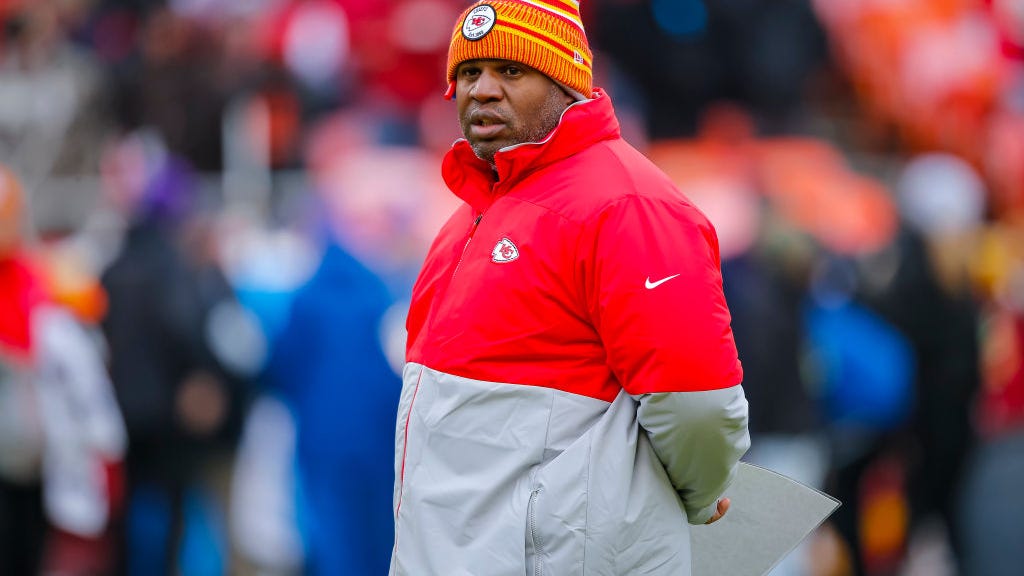 The other vacancy belongs to the Philadelphia Eagles, who eventually decided to request for an interview with Bieniemy, but instead seem like they are very impressed with Josh McDaniels. 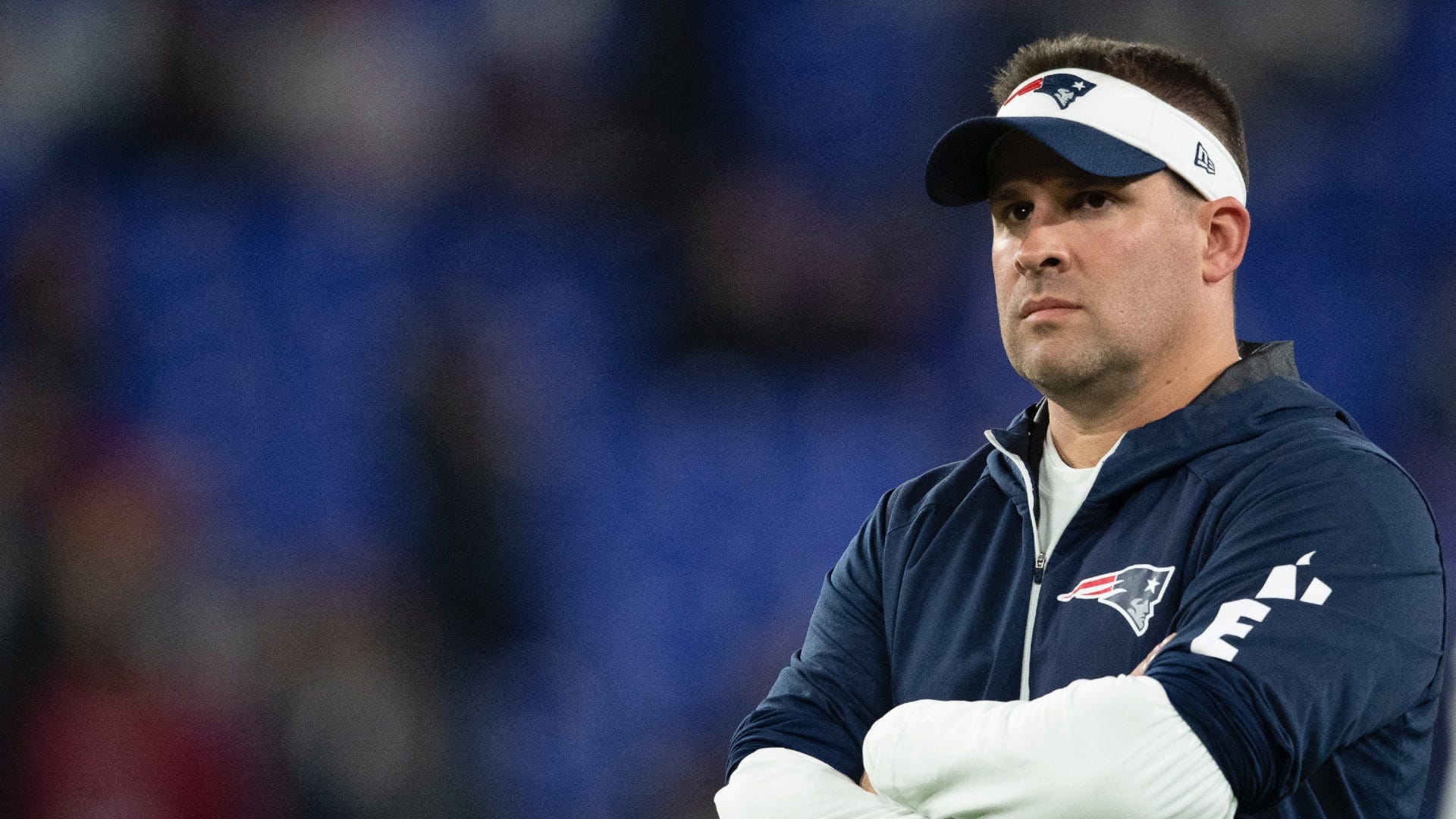 Things could be getting serious between Eagles, Josh McDaniels

Goal Line Football, which Mike Kaye of NJ.com notes is Bieniemy's agency, pointed out that they were very disappointed in the NFL and the Eagles for the lack of interest in Bieniemy, a black coach, on MLK Day.

On MLK Day...the @NFL should be ashamed that...at this point with only 2 jobs remaining (one after Eagles hire JM) ... zero black coach hires or even 2nd interviews. No coaches coaching in conference championship games are currently connected to either of these 2 jobs.

Above all this, quarterback and play-calling problems loom large in the City of Brotherly Love, and Reid says that Bieniemy's contributions in that department have been hugely important in Kansas City's success.

"On top of [his leadership], he knows the offense, he's smart, he knows the offense backward and forward," Reid said, adding that the thought he may not be contributing in a play-calling sense are inaccurate. "We do it jointly. Together, we do that... that's very, very important. That guy gets on with the quarterback. He's in his ear every play, talking to him. And he's in every meeting with him, and so on and so forth, so I think that kind of gets misrepresented there on his value.

"I know what kind of person he is, I know what he can do for an organization, and I'm his biggest fan, so I'm all in. All in with him."

Will the Texans or Eagles go all in like Reid? That remains to be seen, as the clock continues to tick.