There's apparently a lot more to Josh Gordon being placed on injured reserve with a knee injury.

According to multiple reports, the Patriots will waive or come to an injury settlement with Gordon, who is dealing with two bone bruises in his knee. MMQB's Albert Breer adds the injury is "minor" and he should be fully healthy soon.

Gordon himself added to this when he commented on the official NFL Instagram post saying he's been placed on IR.

It seems like the Patriots are moving on from Gordon not only because of injury, but because of performance as well -- especially if it is true that he'll be back to fully healthy soon. In addition, if Gordon is released after the trade deadline, he would not become a free agent, rather go through waivers.

If Gordon is indeed released, the Patriots potentially could save some money against the cap, although there are conflicting reports on this.

Gordon's career with New England will likely end with the receiver finishing with 60 catches for 1,007 yards and four touchdowns. 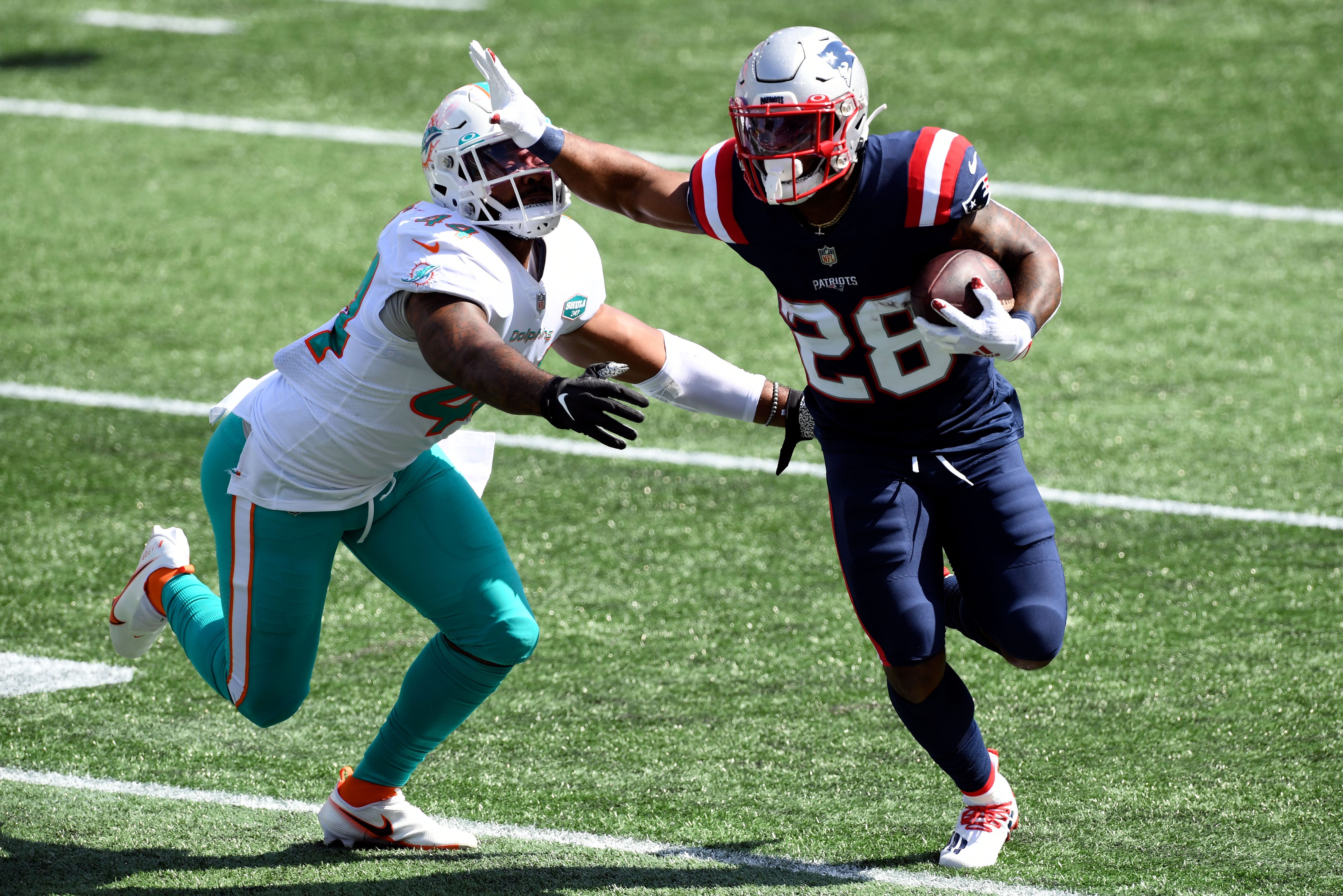