Much of the reaction coming out of the Saints' divisional round loss to the Buccaneers stemmed from the expectation that it was quarterback Drew Brees' final game in the NFL. 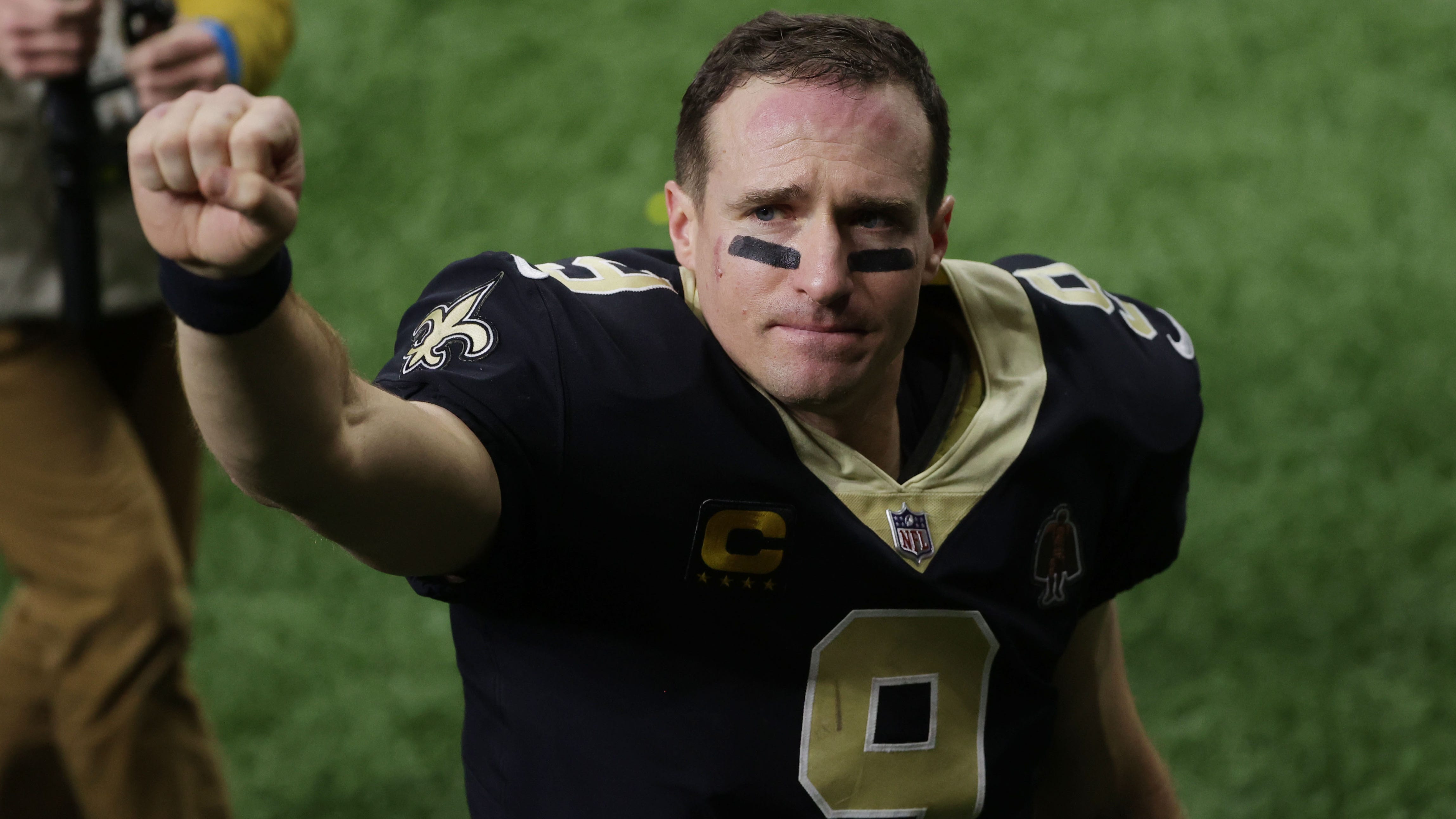 And though Brees wasn't very impressive, there's a (small) chance that a different Saints star also played his final game in New Orleans with an even worse final performance.

The player in question? Wide receiver Michael Thomas, who, after breaking the NFL single-season record with 149 receptions in 2019, had only 40 catches and failed to score a touchdown (though he did on Wild Card Weekend) while dealing with injuries and team chemistry issues. In an appropriately disappointing performance to cap off his 2020-21 campaign, Thomas finished with a grand total of zero catches against the Buccaneers. 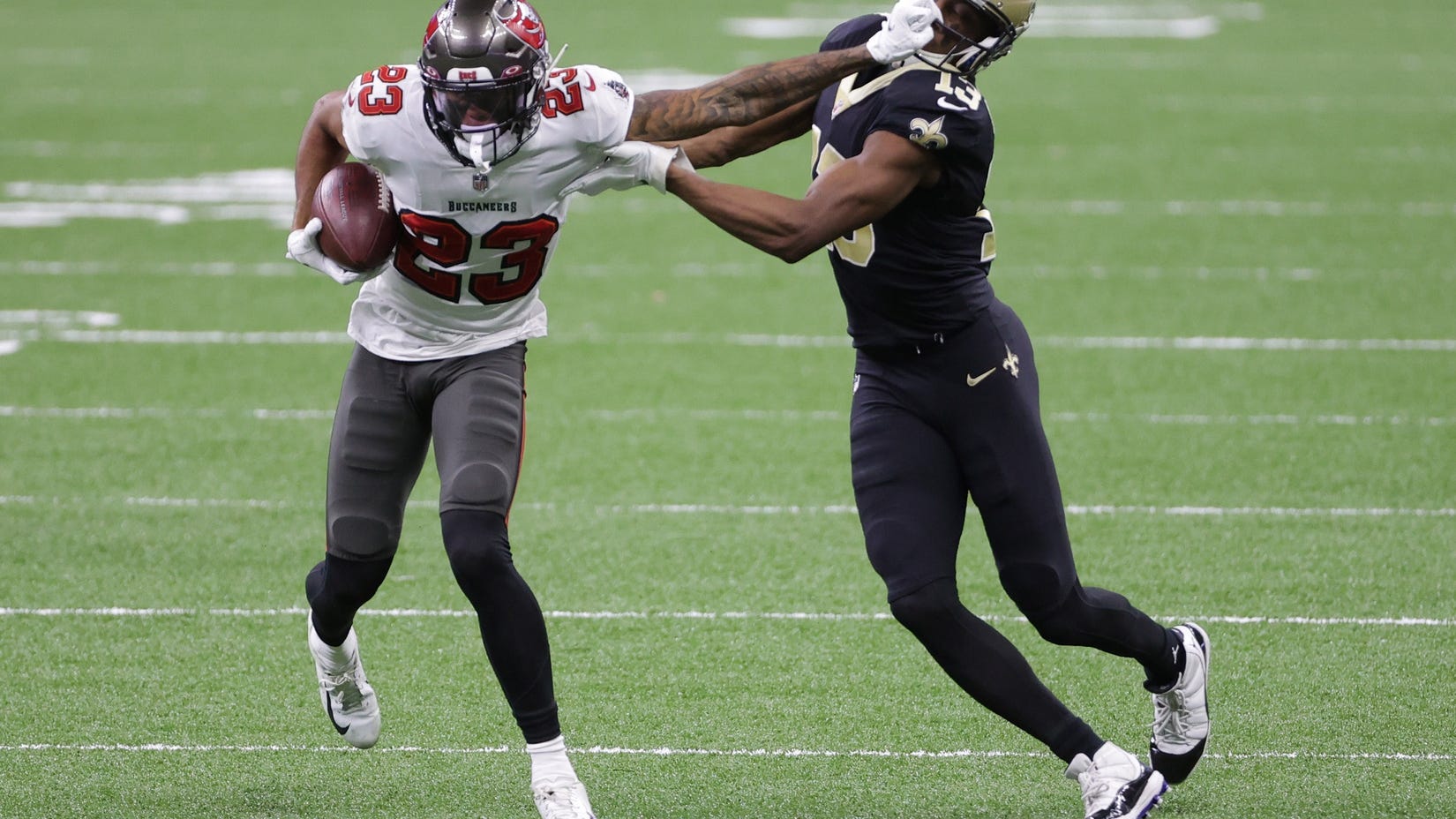 Sunday's game was Michael Thomas' first without a catch

Following a drama-filled season and a complete clunker of a conclusion, the hosts of the Pat McAfee Show asked NFL Network insider Ian Rapoport about the star wide receiver's future in Who Dat Nation.

"I would not rule anything out. I don't think anything is imminent..." Rapoport said. "It was a tough year, I think for all parties.

"He is an awesome player, but he is... a different dude, he is intense, he is competitive, he is a perfectionist. Like most freakazoid, amazing athletes, he is a different dude. So I don't know. I would say they probably would not trade him, but again, similar to Deshaun (Watson), I would imagine teams will go, 'okay, maybe they weren't that happy, let me see what's going on.' That's what happens a lot."

Whichever prospective teams come calling will not only have to take on that intense personality. They'll also have to swallow a big old contract, with four years and over $60 million still remaining within the base salary. The Saints, on the other hand, could benefit from such a move. If a post-June 1 trade is made, the Saints will open up $12.8 million in space for their 2021 cap, which could go a long way considering they are currently projected to be nearly $100 million over the cap (via Spotrac, Over The Cap).

The 2021 free agent class includes a loaded group of wide receivers, but a healthy Michael Thomas, if available through trade, would need to be considered the crown jewel, even with the likes of Chris Godwin, Allen Robinson and JuJu Smith-Schuster potentially available. Thomas was ranked as the No. 5 player in the entire league on the 2020 NFL Top 100 and is in his athletic prime — again, if healthy — as he will be 28 years old for the 2021 season.

One day after elimination, and news like this has to hit the Saints fan base? Buckle up... there's a long ride ahead.

Oh this offseason is gonna force me to drink https://t.co/pKUW1al7MY