A 1-3 record may not have been the start that the Minnesota Vikings -- or their fan base -- expected out of the gate in 2020. But there's one exceedingly bright spot on this roster that is giving fans hope despite the sluggish start.

And no, the bright spot in question isn't running back Dalvin Cook, though he deserves just as much praise as any player in the NFL after his insane start to the year.

Instead, it's the guys lined out wide who -- perhaps surprisingly, given the departure of Stefon Diggs -- are outperforming the rest of the league. Through the first four weeks of the NFL season, Vikings rookie Justin Jefferson is ranked No. 1 on Pro Football Focus, out of all the wide receivers in the NFL, with a grade of 90.6. In second place is the team's top veteran receiver, Adam Thielen, with an 87.9 rating.

Jefferson, who broke out in a big way in Week 3 with seven catches, 175 yards and a touchdown, proved that it wasn't a fluke performance by following it up with another 100-yard effort in Week 4. He entered the Vikings' contest with the Texans as the No. 3 PFF wide receiver, behind DeAndre Hopkins and Calvin Ridley, and came out of it atop the list (though Ridley will play on Monday night). His 175-yard performance earned him a league-high 93.8 grade, which was the third-highest number ever recorded on PFF for a rookie receiver (via Anthony Treash of PFF).

The only rookie WR with a 90+ PFF grade through four weeks since '06:

Jefferson has 16 catches on the season, trailing Thielen's 20, but leads the Vikings -- and all rookie wide receivers -- with 348 yards. For a guy who came off the board after Henry Ruggs, Jerry Jeudy, CeeDee Lamb and Jalen Reagor, becoming the fifth wideout selected in a loaded class, he's got to be feeling pretty good about the start to his career so far. It's not like he wasn't confident that he'd prove his doubters wrong, too. 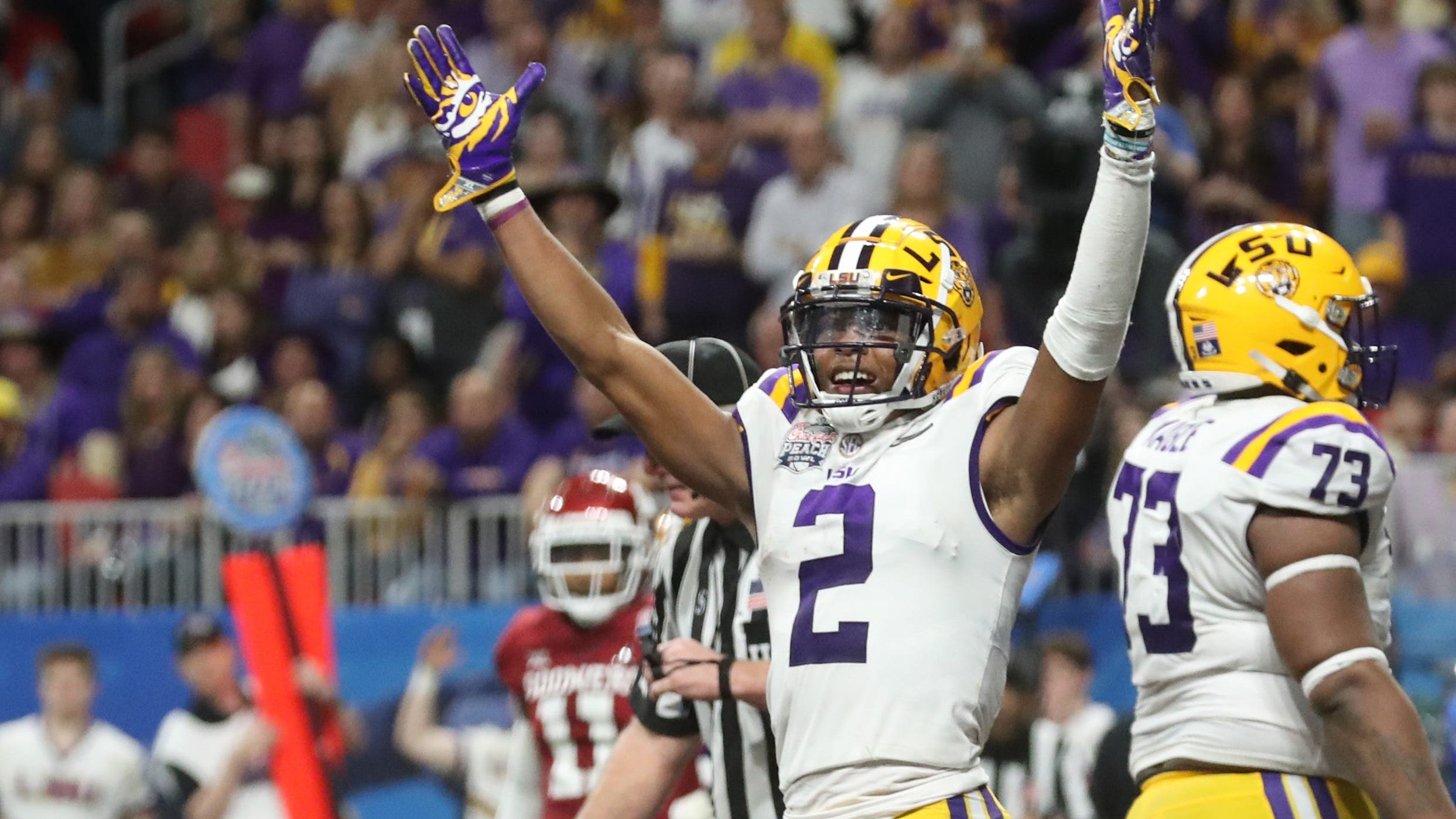 Justin Jefferson: The Four Teams That Passed On Me “Are Going to Pay”

The team who probably regrets passing on him more than anyone else? The Philadelphia Eagles, who celebrated a Sunday night victory over the 49ers thanks to the receiving brilliance of... Travis Fulgham? Again, it's not like they could have known that Jalen Reagor would be hurt at this point, and he played well in the brief amount of time that Philly fans could watch him.

But enough about the Eagles' woes... back to Jefferson's greatness. Among rookies, it's not a particularly close race. Laviska Shenault is the only other wide receiver ranked in PFF's top 25 -- a pleasant surprise for Jags fans, I'm sure -- as his versatility and ability all over the offensive side of the ball have earned him a grade of 75.4, placing him just a notch above Odell Beckham Jr. at this point of the season.

Other notable rookie rankings include Jeudy at No. 53, Lamb at No. 75 and Reagor at No. 111 -- though, again, he's dealing with an injury and has not played much.

For Thielen, coming in at No. 2 is business as usual. The undrafted stud is enjoying a bounce-back campaign after a hamstring injury held him out for nearly half of the season. It looks as though he's back to the same form that earned him Pro Bowl selections in 2017 and 2018, and his rapport with Kirk Cousins is as good as any QB-WR tandem in the league.

Cousins is ranked No. 10 on PFF among quarterbacks, though his numbers are underwhelming. He's thrown six touchdowns to six interceptions -- the same amount of picks he threw in 15 games throughout 2019.

And most importantly, again, the Vikings are just 1-3. A win against the Texans was a nice boost that saved them from a devastating winless start, and there is still a lot of work to be done. But the receiving corps? Doesn't seem like there's anything to worry about.