Is this the year Jim Harbaugh makes it to Indy?

Urban Meyer isn't counting on it.

The path to the conference championship game in the Big Ten East goes through Columbus. And for the Buckeyes, Meyer says it goes through State College.

He said Penn State -- not Michigan -- is Ohio State's biggest challenger in the Big Ten this season.

"The rivalry’s always going to be there, and you better take that one as if it would be the Wolverines," Meyer said Monday on the Big Ten Network. "Everybody in Columbus, Ohio -- most importantly, everybody in that Woody Hayes facility -- the enemy is very clearly identified. That’s the Wolverines.

"However, with recruiting the last few years, with just the roster, I would have to go with Penn State."

In @CoachUrbanMeyer's opinion, who is Ohio State's biggest challenger in the East Division?

He explains who and why. 👀

"I just think right now, it’s Penn State and Ohio State. One of those two teams will be in Indianapolis." 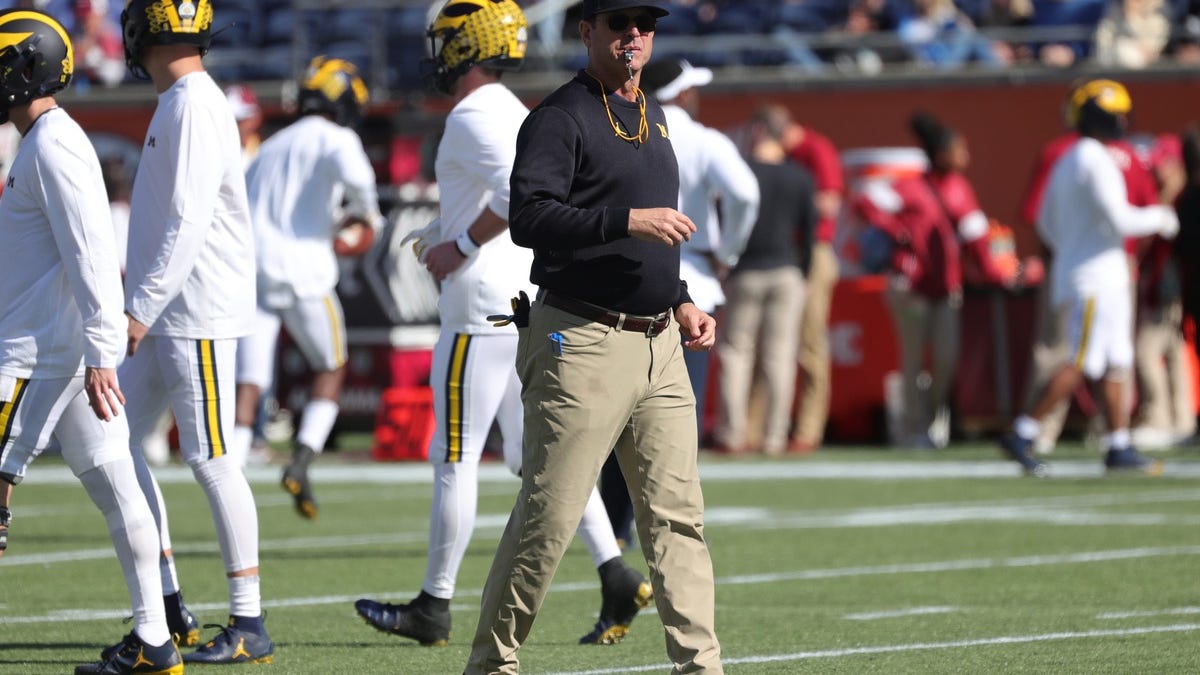 Michigan has 'championship level' trait, says Harbaugh. Does it have enough talent?

The Buckeyes are in a class of their own, with six five-stars and 43 four-stars over that period.

Naturally, the standings have reflected it.