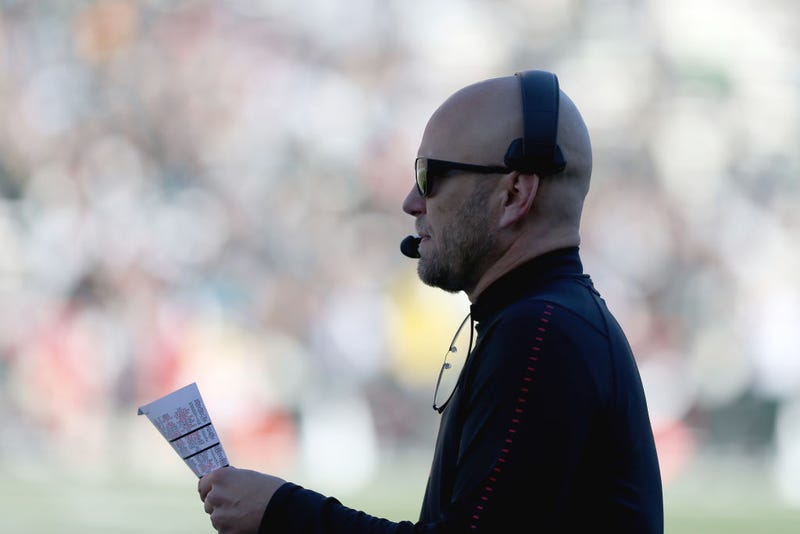 Since originally being reported last weekend that current Steelers quarterbacks coach Matt Canada was going to be hired as the team’s new offensive coordinator, Pittsburgh has reportedly interviewed at least two others for the position.

But according to 93.7 The Fan’s Andrew Fillipponi, Canada is going to be the next OC.

Steelers sources have told me Matt Canada will be the team's next OC. One said "It's 99.9% a done deal." But there are some things left unsettled. Like will Canada stay on as QBs coach. It's possible Pep Hamilton or Hue Jackson could be hired as QB coach.

Canada has been with the Steelers for only this season, his first job as an assistant in the NFL, and the first pure QB coach the team has had in years.

The 48-year-old dazzled with the motion and innovation he put together at Pitt in his only season with the Panthers in 2016. The Panthers jumped nearly 12 points a game, averaging 40.9 during his one season as offensive coordinator.

Since his career started in 1994 as a graduate assistant at Indiana. It would be Canada’s tenth different offensive coordinator job and first in the pros.

But with that promotion, does that mean Canada will stay on as quarterback’s coach, or will the Steelers try to replace him with one of the candidates they reportedly interviewed for the OC job this week.

Those names are Hue Jackson and Pep Hamilton.

Jackson was the head coach for the then-Oakland Raiders in 2011, going 8-8 but still losing his job as a general manager who didn't hire him, Reggie McKenzie, took over control of the organization.

Following his first stint as a head coach, Jackson joined Marvin Lewis' staff with the Cincinnati Bengals, serving in a variety of roles in four seasons with the team. After he succeeded Jay Gruden as the team's offensive coordinator for two seasons, Jackson got hired as the head coach of the Cleveland Browns.

Jackson was fired by the Browns in late October of 2018, and, rather controversially, rejoined the Bengals coaching staff as a special assistant to Lewis during that same season. Since then, the 55-year-old has been out of the NFL.

Hamilton is currently the quarterbacks coach for the Los Angeles Charges and was previously the head coach and general manager for the DC Defenders in the XFL.

He is also the former offensive coordinator of the Indianapolis Colts and was instrumental in the development of quarterback Andrew Luck.

After being bounced from the playoffs in the Wild Card round, the Steelers fired now former offensive coordinator Randy Fichner.