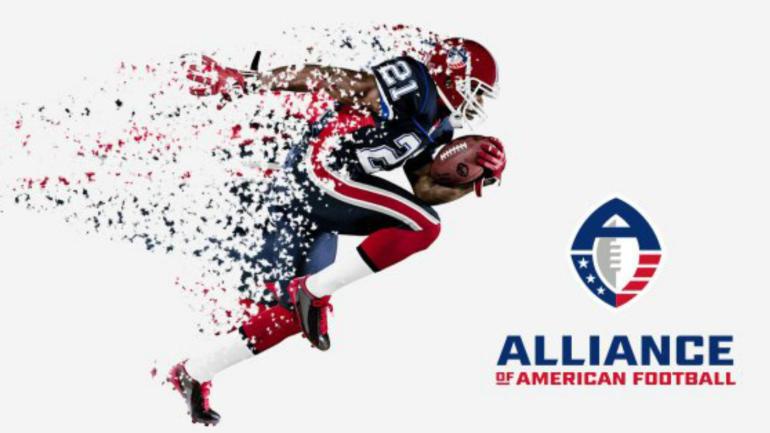 All @TheAAF football operations will be suspended in the next few hours, per source with knowledge of situation. League is not folding, yet. But it's heading that way.

Johnny Manziel chimed in about the AAF folding on Twitter Tuesday:

If you’re an AAF player and the league does dissolve. The last check you got will be the last one that you get. No lawsuit or anything else will get you your bread. Save your money and keep your head up. It’s the only choice at this point unless something drastic happens.

Just the reality of this unfortunate situation.. great concept, good football on the field and fun for fans to watch. Just not enough money to go around which has been the main problem with “other” leagues for a long time.

This news comes as no surprise with local vendors not receiving payment for services in Memphis, reports of money issues, no NFL development deal, and obvious attendance issues.

AAF: Coverage of the Alliance of American Football/Memphis Express live on 92.9 FM ESPN

On 92.9’s @GolicAndWingo ~> Bill Polian acknowledged the AAF didn’t have a solid business structure. Said football infrastructure was good. Said the AAF rushed to market because of a “competitor”. Wanted to be first to market ( presumably due to @xfl2020 )

“I’m just sad so many worked so hard and we came so close.” “There’s room for only one (secondary league) in the space.” -Polian

HERE'S A LINK TO THE AUDIO OF GEOFF CALKINS DISCUSSING THE AAF WITH CHARLIE EBERSOL ON 92.9 FM ESPN.