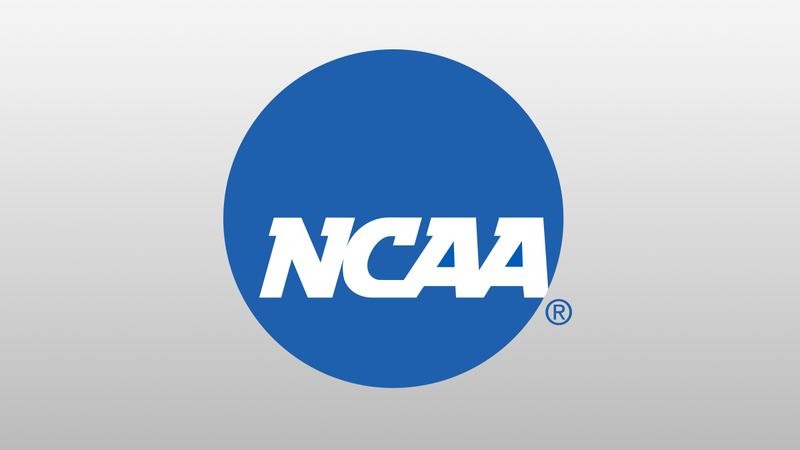 Despite the NCAA, Wiseman will play for Memphis tonight vs. Oregon. Earlier on Tuesday (11/12) former NCAA Enforcement Chair was on 92.9 FM ESPN. CLICK ABOVE TO LISTEN TO THAT AUDIO (Tom Yeager on the Geoff Calkins Show 11/12/19)

Memphis (2-0), which climbed one spot in Monday's new AP Top 25 poll, had no trouble in its opening-week games. But Friday's win against Illinois-Chicago came after the school said second-year coach and former NBA star Penny Hardaway had given more than $11,000 to Wiseman's family in 2017 before taking the Memphis job.

The school originally said the nation's top-ranked recruit would miss games after receiving an NCAA rule interpretation, though Wiseman's attorney got a court order allowing him to play while the school works to resolve the issue.

Afterward, Hardaway was asked why Wiseman played and whether he'd continue to do so.

"I can't talk about the first part," Hardaway said, "but he will continue to play."

That sets up Wiseman to face the Ducks in Portland and Alcorn State on Saturday before a Monday court hearing.

As for the Spartans (1-1), they regrouped from an opening-night loss to Kentucky that knocked them from No. 1 by beating Binghamton, though that win came after the team learned Winston's brother had died Saturday after being struck by a train.

Winston decided to play and had a double-double. The Seton Hall trip is the Spartans' only game this week.

Kentucky's win against Michigan State was enough to lift John Calipari's Wildcats back to No. 1 in the AP Top 25.

The Wildcats (2-0) return to action Tuesday night against Evansville in their first game as the nation's top-ranked team since December 2016. They could be set for a lengthy stay at the top, too.

Kentucky's next seven games are all at Rupp Arena and they don't play another power-conference team until meeting Georgia Tech of the Atlantic Coast Conference on Dec. 14.

"It's still early, though," sophomore guard Immanuel Quickley said of reaching No. 1. "We've got a long way to go as far as being the team that we want to be, playing against ourselves each and every day. We just want to be No. 1 at the end of the season."

There's one other matchup featuring two ranked teams coming Wednesday with No. 10 Villanova's visit to No. 16 Ohio State. It will be the first meeting between the schools in 16 years, with the previous three meetings all taking place at neutral sites.

VCU, Marquette and Tennessee are among the leading vote-getters of unranked teams, though they have games this week that could help them crack next week's poll.

The Rams (2-0) were ranked 25th in the preseason before falling just outside Monday's poll, but they host No. 23 LSU on Wednesday in a matchup against former VCU coach Will Wade.

Marquette (1-0) and preseason AP All-American Markus Howard face a pair of Big Ten teams, first by hosting Purdue on Wednesday and then visiting Wisconsin on Saturday.

As for Tennessee, the Volunteers (1-0) face No. 20 Washington in Toronto on Saturday.

AP Sports Writers Gary B. Graves in Lexington, Kentucky; and Teresa M. Walker in Nashville, Tennessee; contributed to this report.