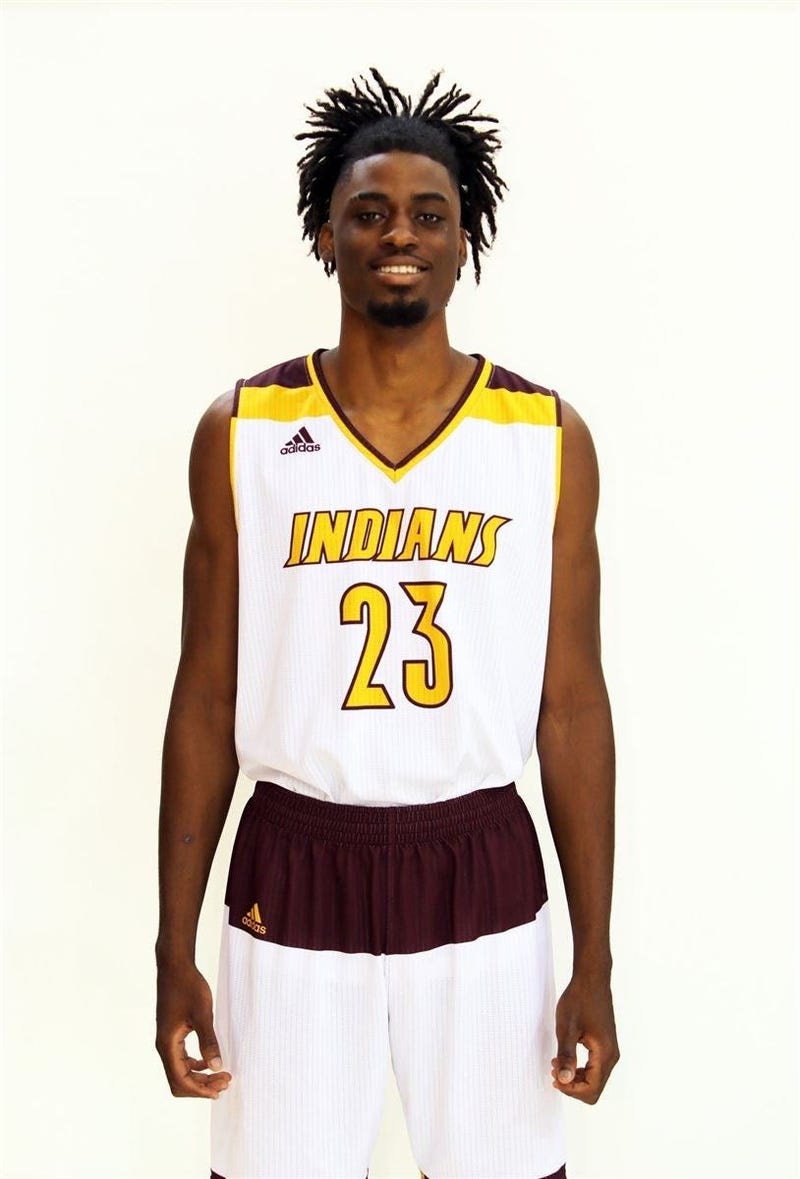 April 2, 2020 04/02/2020 6:52 pm
Memphis' first commitment of 2020: Ahmad Rand
The nation's most prolific junior-college shot blocker over the past two seasons is headed to Memphis.
The 6-foot-8 Lincolnton, Georgia, native led all junior college players in blocks per game as both a freshman and sophomore at USC Salkehatchie. Rand, who will be classified as a junior at Memphis, averaged 4.3 in 32 games in 2018-19 and 5.0 blocks per game last season. He helped lead the Indians to the Region 10 tournament and district championships, as they advanced to the national tournament as the No. 7 overall seed.
Rand, the 80th-ranked 2020 prospect on jucorecruiting.com's top 100, beefs up a Memphis frontcourt that probably will lose AAC Player of the Year Precious Achiuwa to the NBA Draft. In addition to his shot-blocking ability, Rand averaged 8.4 and 9.0 rebounds a game the last two seasons. He also scored 9.8 and 8.9 points per game during his two seasons at USC Salkehatchie.