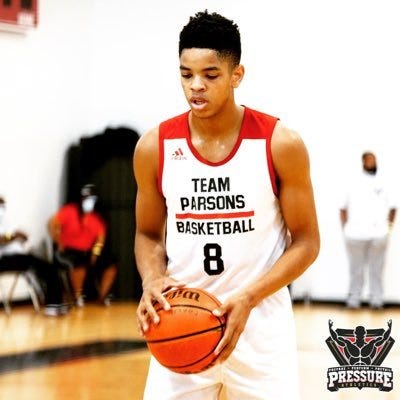 After turning the fortunes of Memphis recruiting for the Class of 2020 with the addition of Moussa Cisse, along with adding 2022 guard Arterio Morris, Penny Hardaway added another solid recruit Saturday. 4-star forward Josh Minott announced via Twitter/social media that he is committed to Penny Hardaway and the Tigers as part of the Class of 2021.

Minott is rated a 4-star prospect by most recruiting services. He's a 6-foot-9 perimeter player who had offers from other major schools including Baylor, Florida State, and Texas.