With just a 60-game regular season slate, 2020 will be one of the most unique seasons in the history of Major League Baseball. The entirely different dynamics were factored into RADIO.COM Sports' 2020 American League Awards predictions. 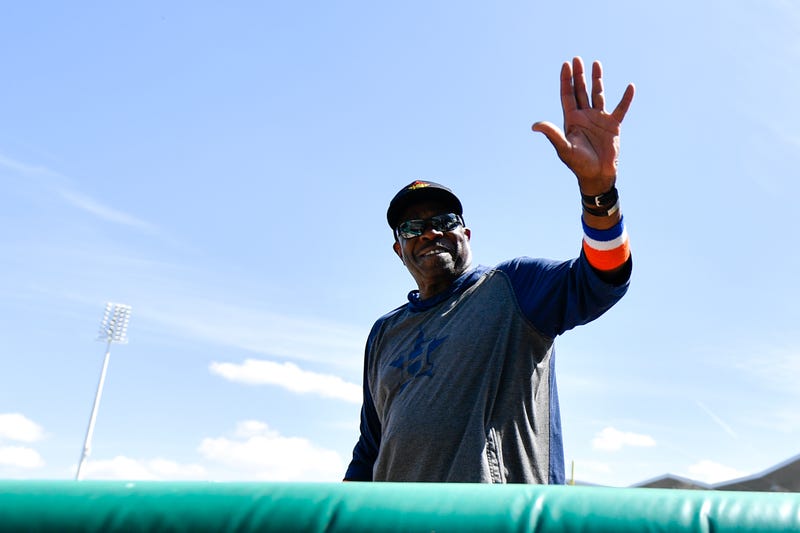 Old-school baseball writers love them some Dusty Baker, and for good reason - he's had an extremely interesting life in the sport and is especially candid every time that he speaks. At 71, Houston is almost certainly Baker's last managerial stop. Even after losing Gerrit Cole in free agency and going through a tumultuous offseason that the organization largely brought on itself, the Astros still have a roster capable of competing for a World Series. Following their sign-stealing scandal, some awards voters may shy away from voting for Astros players in 2020, whether that's right or wrong. However, if the team performs as expected, Baker will be heaped with praise for helping to navigate through all the challenges of the 2020 season. 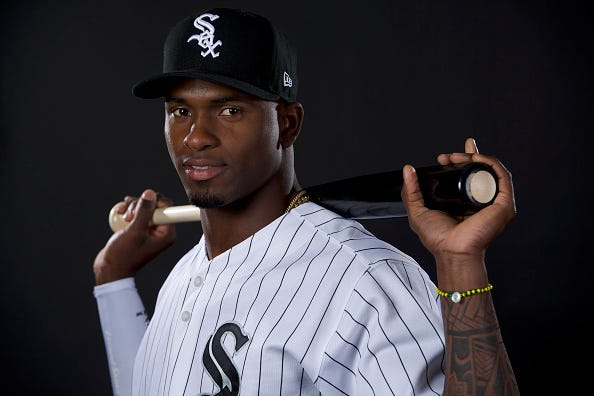 Robert, who MLB Pipeline says is the No. 3 prospect in baseball, has already inked a six-year/$50 million deal with the White Sox. The Cuban-born center fielder is expected to be in the team's lineup in opening day, and the White Sox are especially giddy about a future that includes Robert, Eloy Jimenez, Yasmani Grandal, Tim Anderson and Lucas Giolito. MLB Pipeline says that Robert has an "electric combination of bat speed and foot speed," one that will make it hard to ignore the White Sox over the next decade. 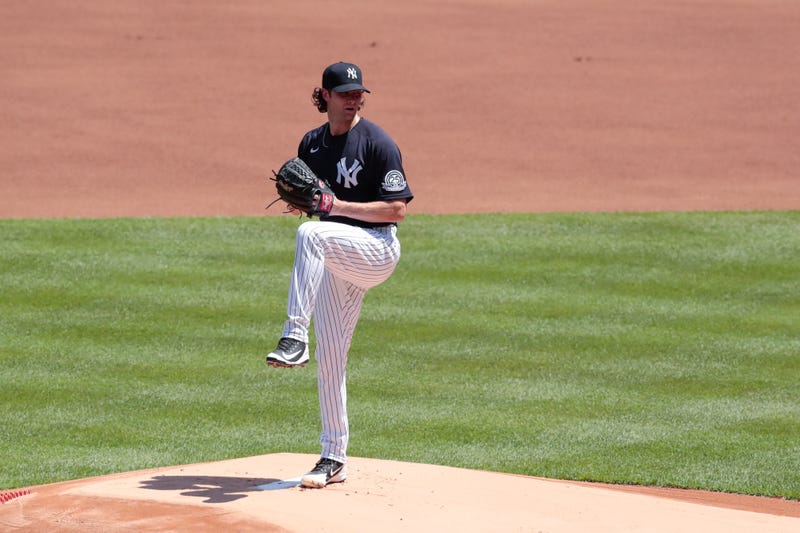 Let the record show, our initial inclination here was to pick Tampa Bay Rays' righty Tyler Glasnow, who did miss a chunk of the 2019 season with a right arm strain, but went 6-1 with a 1.78 ERA and 2.3 fWAR in 12 starts last season. However, at the time of publication, Glasnow hasn't reported to summer camp yet, putting his status into 2020 in doubt.

Cole, who signed a nine-year/$324 million deal with the Yankees in free agency this offseason, is hardly a sub-optimal fallback option. After the 2019 All-Star Break, Cole went on one of the greatest runs in MLB history for the Houston Astros, going 11-0 with a 1.79 ERA in 14 starts. Even though he didn't win an American League Cy Young Award in his two seasons with the Astros, there's an argument to be made that he's been the best pitcher in the AL over the past two seasons.

Indians' righties Mike Clevinger and Shane Bieber may factor into this race, as will the reigning winner, Justin Verlander, along with Rays' righty Charlie Morton and the trio of Lance Lynn, Corey Kluber and Mike Minor in Texas. 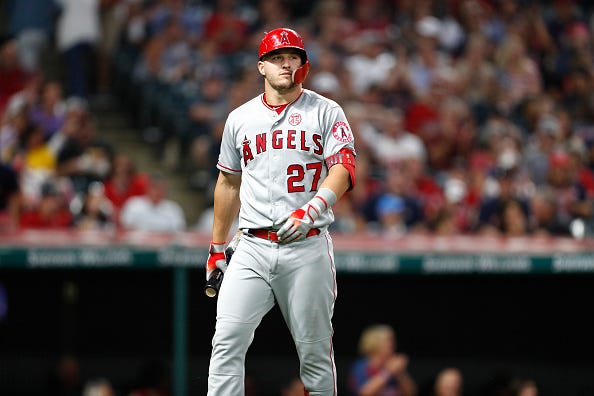 If you pick anyone other than Trout here, you're simply trying too hard.

There is a feeling here that Astros' third baseman Alex Bregman will thrive in the "heel" role he'll be thrust into following the team's sign-stealing scandal. Last season, Bregman finished as the runner up for the award, slashing .296/.423/.592 with 41 home runs, 112 RBIs and a staggeringly high 8.5 fWAR. There probably will be some voters, though, that penalize him in awards voting because of his connections to the scandal.

Certainly, if Aaron Judge is able to remain healthy over the 60-game slate, he has MVP-caliber talent. In what may be their last hurrah together in Cleveland, Francisco Lindor and Jose Ramirez shouldn't be discounted either. Other contenders include Oakland Athletics' third baseman Matt Chapman and Astros' center fielder George Springer.

Truly, though, trying to win an American League MVP right now if you aren't Trout has become the equivalent of trying to win an NBA MVP in the 1990s if you weren't Michael Jordan - it may happen, but don't bet on it.