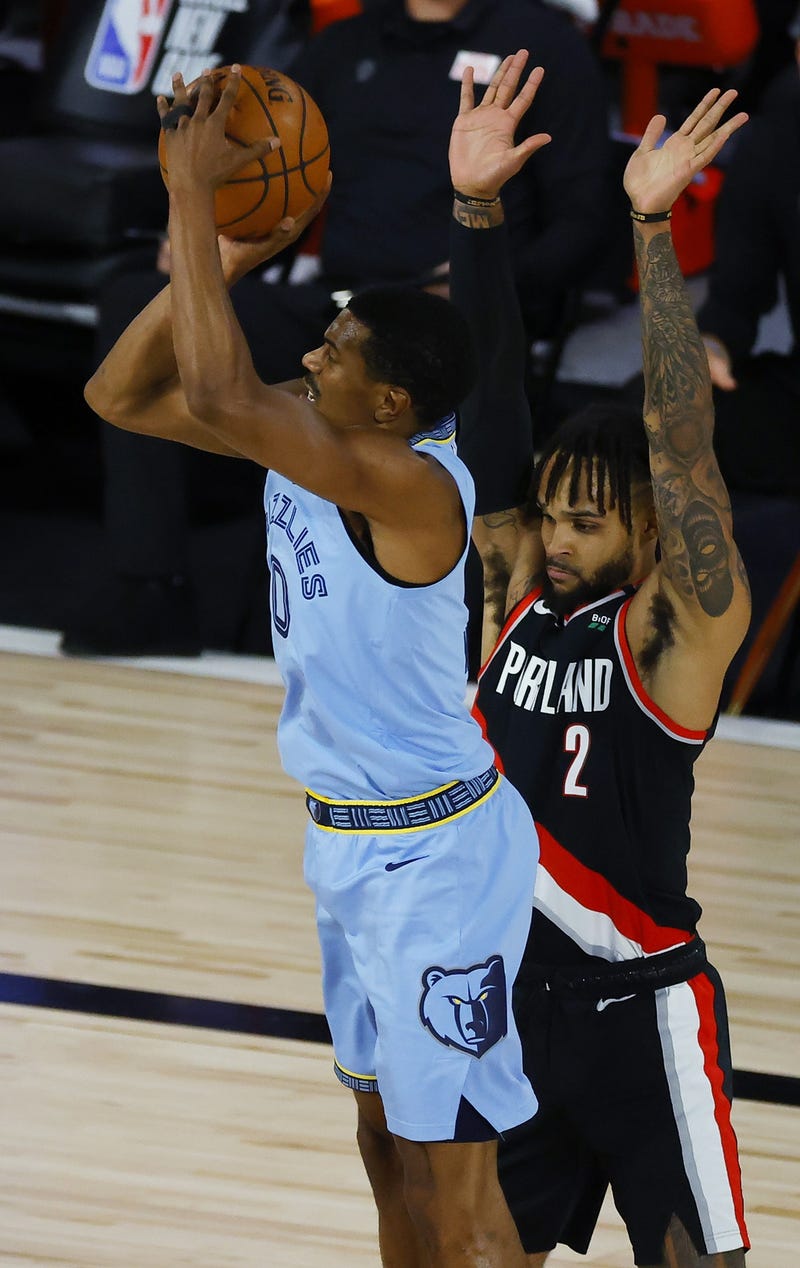 Saturday (11/21) the Memphis Grizzlies reportedly added clarity to their 2020-21 roster according to ESPN/Woj and Stadium's Shams Charania re-signing De'Anthony Melton and John Konchar.

929's Gary Parrish tweeted his appreciation for the Grizzlies on the Melton signing.

Absolutely LOVE the Grizz and @DeAnthonyMelton reaching an agreement on a longterm deal that gets him the kind of money he deserves. Important player and terrific person. He fits perfectly with the culture the franchise has prioritized and is establishing.

Earlier in the week the Grizzlies worked out deals to draft earlier than expected getting Desmond Bane, the 6'6" sharp shooter from TCU, and former Jaren Jackson Jr. Michigan State teammate Xavier Tillman.

Additionally, the Grizzlies chose not re-sign Josh Jackson, who signed with the Detroit Pistons.