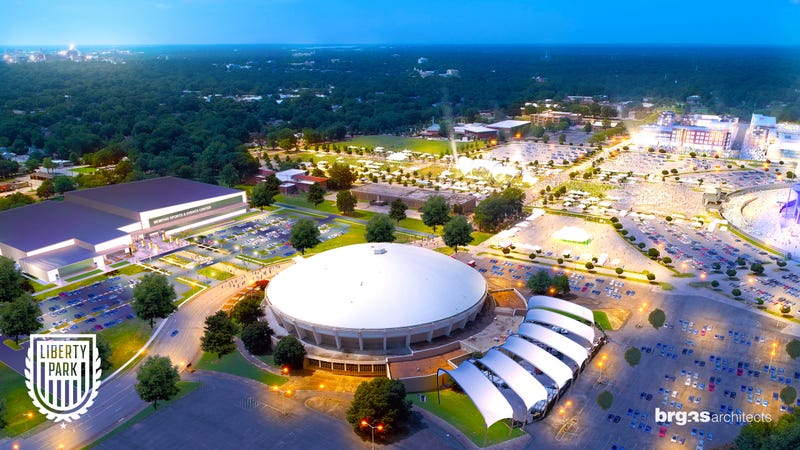 The City of Memphis, working with Memphis' Brg3s Architects and Eastern Sports Management have released renderings of the remake of the Liberty Bowl site in Midtown Memphis.

The plans not only include new sports fields and various entertainment sites on the campus around Liberty Bowl Memorial Stadium, but also a 120-room hotel. The hotel will be run by Capstone Development and might add a second hotel depending on market demand.

The youth sports complex is supposed to be the centerpiece of the development according to the city and it's partners and will break ground in early 2021.