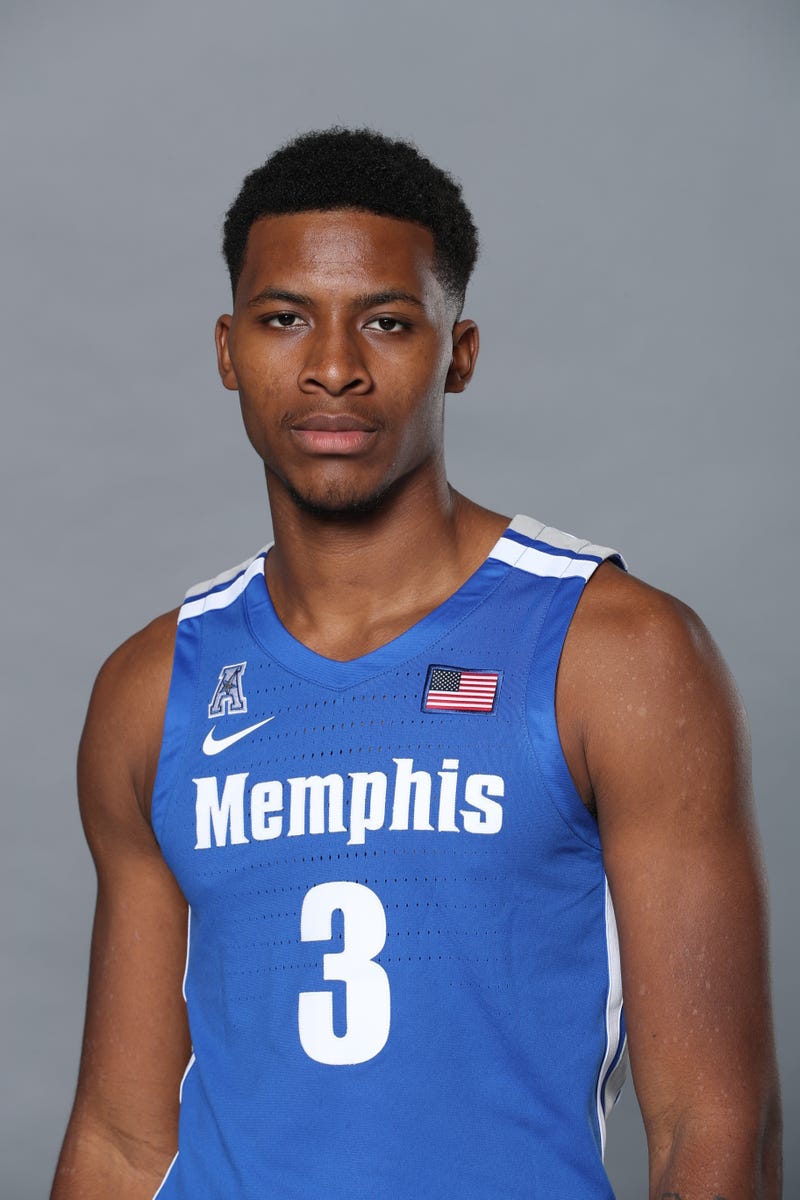 Tiger freshman center Moussa Cisse is the Preseason Rookie of the Year. One of the top recruits in the country, Cisse led Lausanne Collegiate School to the 2019-20 Tennessee Division II-A state title. In his final high school season, Cisse averaged 18.4 points, 15.3 rebounds and 9.2 blocks.

Last season, the Tigers finished 21-10 overall and 10-8 in AAC play. The season was canceled just prior to the conference tournament due to the COVID-19 health emergency.

Preseason Player of the Year

Preseason Rookie of the Year