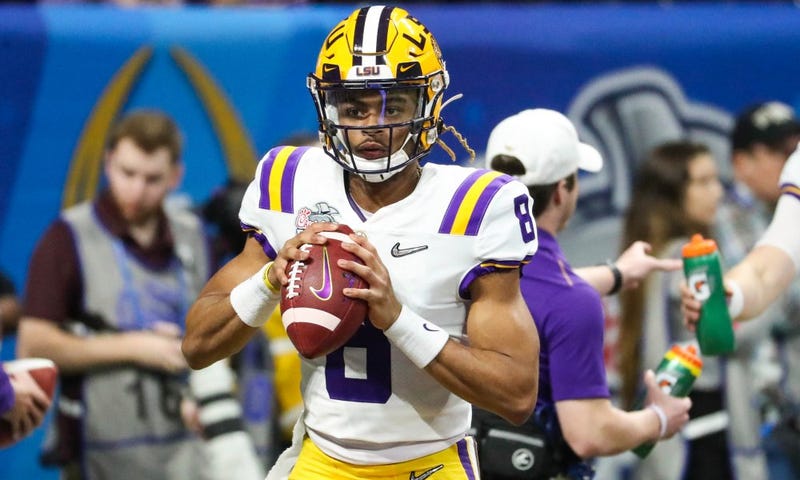 The University of Memphis may have found their QB of the future. Head Coach Ryan Silverfield has picked up a commitment from former LSU QB, Peter Parrish.

Parrish, a former four-star recruit from Alabama, entered the transfer portal this week after his freshman season. He was suspended in March for a violation of team rules and was not listed on the team's roster last month.

Parrish did not play during LSU's run to the national championship but the 6-foot-1 was a dual-threat standout in high school. He threw for 2,920 yards and ran for 1,312 yards in his final two seasons at Central High School and also ran the 40-yard dash in 4.6 seconds.

He was rated the No. 11 dual-threat quarterback in the country his senior year.