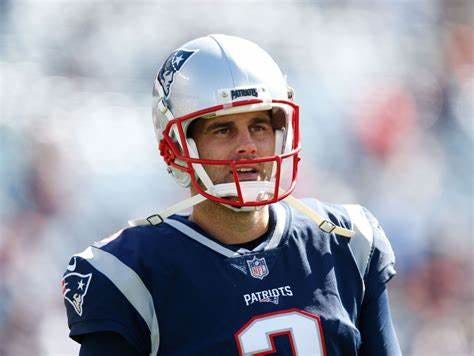 From the Tennessee Titans:

Gostkowski, a fourth-round draft pick (118th overall) in the 2006 NFL Draft out of Memphis, was released by the Patriots back in March. The 6-foot-1, 215-pounder is the Patriots all-time leading scorer and he’s currently 12th in NFL annals with 1,775 career points and 374 field goals. Gostkowski’s 87.4 percent field goal accuracy rate is the highest in Patriots history and fifth in NFL history.

Catch the Tennessee Titans on 92.9 FM ESPN including Titans at Denver Broncos on Monday, September 14th at 9PM