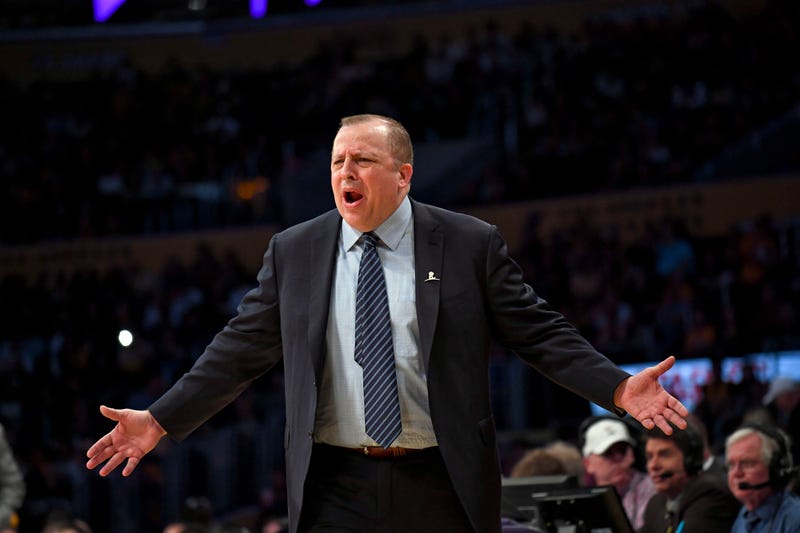 So if anyone can speak to Thibodeau’s potential with the Knicks, well, it’s Robinson.

“I think they’re going to get what they’ve been missing for all these years,” the 36-year-old told JR SportBrief. “He’s definitely going to go out and try to find some hard-nosed players that love to play defense first because that’s what he preaches. You play defense, you get your offense. He’s going to try to get that defensive mindset in New York City, and I think the fans are going to really enjoy that because that’s all the New York fans want you to do is just play as hard as you can for as long as you can – and in the midst of it show them love and show them respect.”

The Knicks signed Thibodeau, 62, to a five-year deal. He will be tasked with rebuilding a franchise that has advanced past the first round of the playoffs just once since 2000.

The Knicks haven’t made the playoffs since 2013.

music
Watch The Driver Era Discuss Their New Single ‘Places’ and More in a RADIO.COM LIVE FANDEMIC
music
2020 Country Music Hall of Fame Class Features Hank Williams Jr., Marty Stuart, and Dean Dillon
music
Foo Fighters Honor Trini Lopez: 'You Will Be Missed by Many, Remembered by All'
news
Man Sues NYC After Falling 'Through the Planks' on Coney Island Boardwalk
sports
The Race for 8th: Tiebreaker Scenarios for the Western Conference’s Final Playoff Berth
music
Anderson .Paak Skipped Studio Session With Kanye West and Dr. Dre to Be on ‘The Price Is Right’