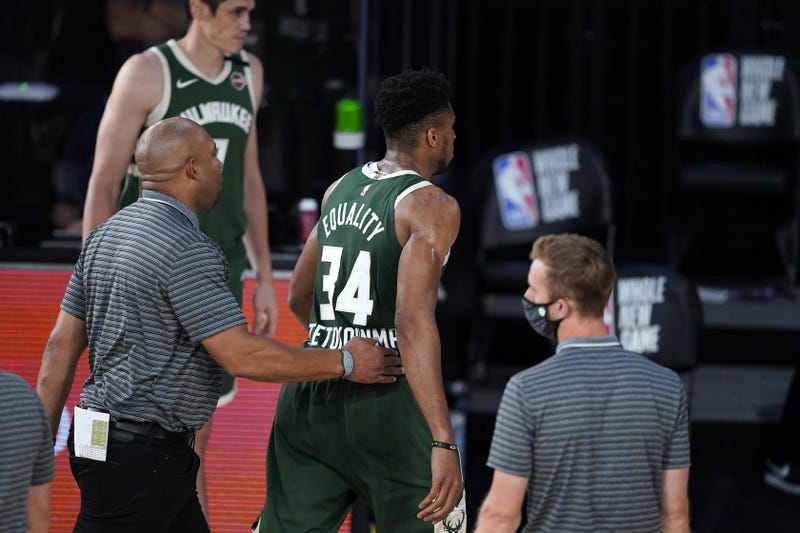 The incident, for which Antetokounmpo was assessed a Flagrant Foul 2 and ejected, occurred with 8:50 remaining in the second quarter of the Bucks’ 126-113 win over the Wizards on Aug. 11 at Visa Athletic Center on the campus of ESPN’s Wide World of Sports in Orlando.

Antetokounmpo will serve his suspension Thursday when Milwaukee faces the Memphis Grizzlies at Visa Athletic Center.