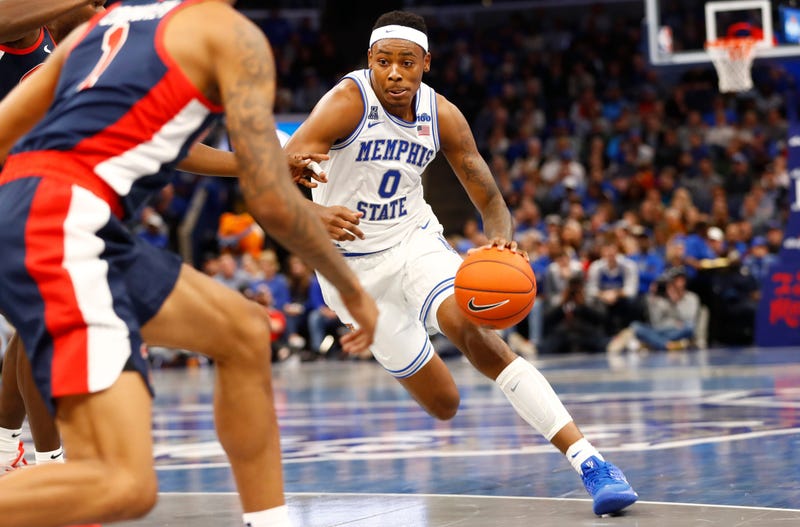 Memphis and the University of Memphis received news that it will host the first and second rounds of the 2024 Men's Basketball Championship at FedEx Forum.

Is an NCAA Championship coming to your city?

The University of Memphis has been selected as a host for first- and second-round games in the 2024 NCAA Men's Basketball Tournament. Memphis will host the six games at FedExForum.