Tony Romo has become one of the NFL's most highly-touted - and compensated - announcers, less than five years after his playing career has concluded. Drew Brees has already signed a deal to join NBC's NFL coverage when his playing career wraps up, with some believing that he could eventually be a part of the Sunday Night Football booth.

Aaron Rodgers, of course, is further away from retirement than Brees, but it's not hard to imagine that networks would line up to have him join their television coverage when his playing days are over. But Rodgers, one of the NFL's most articulate players, says he doesn't see himself going in that direction:

"No," Rodgers said when asked by Pat McAfee if he wants to do television work later on in life. "Well, I’ve given a lot to this game. I’ve been playing since I was in eighth grade. I’ve been playing 16 years and I just feel like when I’m done I want to be done. I think it’d be fun to help out an age group that I feel like is real impressionable still, like high school kids. I think being able to volunteer or just help with some quarterback stuff I think would be fun. Just because I love the game so much I don’t want to totally get out of it, but as far as the pro level, I don’t see myself doing anything with it. I've given physically so much to the game, and mentally all the years...I feel like I'll be pretty satisfied with what I did and what I contributed and move on at that point."

Rodgers' answer on eventually getting into television feels similar to when Tom Brady said "hell no" when asked last year if he would be interesting in becoming a coach after his illustrious career concludes.

Theoretically, Rodgers should have even more time left in the league than Brady does, considering he's seven years younger. Rodgers, 36, has found a second life to his career under head coach Matt LaFleur. A year after leading the Packers to a 13-3 record and an NFC Championship Game appearance, Rodgers is an NFL MVP candidate, having tossed 26 touchdowns to just three interceptions. At 7-2, the Packers, who will play in Indianapolis this Sunday, are in the running for the No. 1 seed in the NFC. 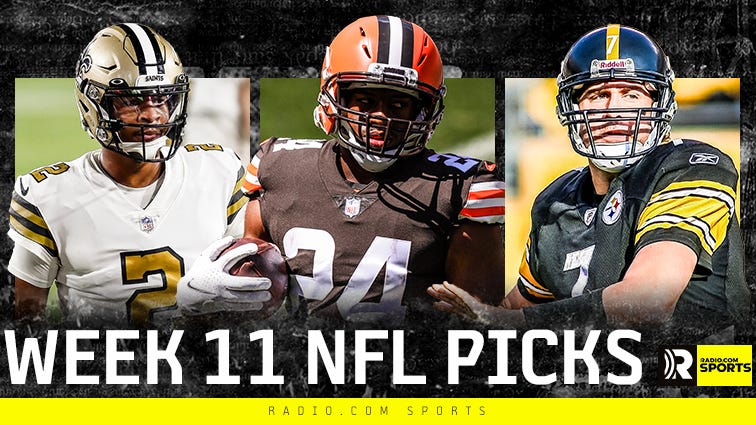