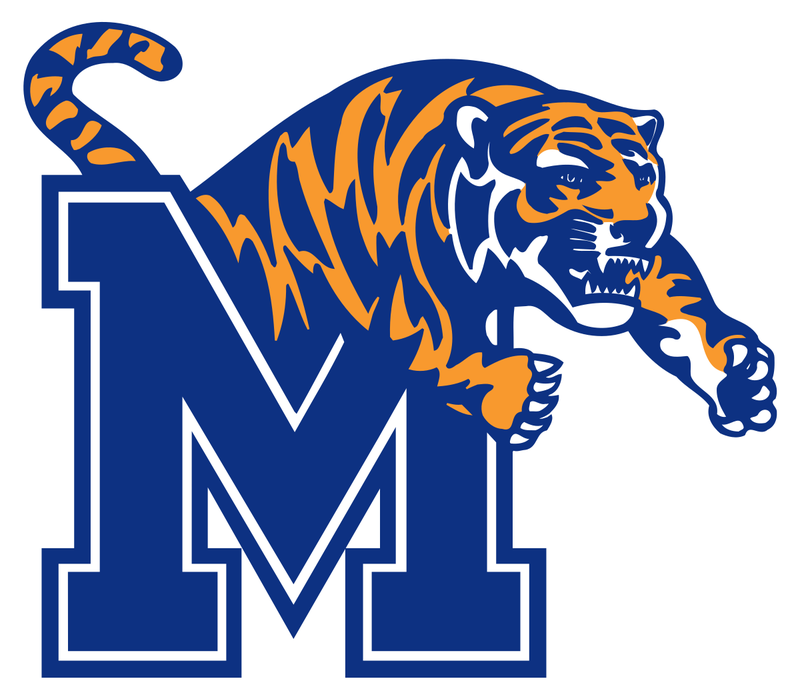 MEMPHIS -- The Memphis and Tennessee men’s basketball programs jointly announced Monday that the Tigers and Volunteers neutral-site showdown initially scheduled for this December has been rescheduled for Dec. 18, 2021, at Bridgestone Arena in Nashville.

The contest was postponed one year due to the programs’ shared belief that the game should be contested in a sold-out arena—unfeasible this winter given the current pandemic.

“The University of Memphis is looking forward to continuing what is a great intrastate series against Tennessee,” Memphis head coach Penny Hardaway said. “The neutral-site game at Bridgestone Arena will provide an incredible atmosphere, and I know our fans will be excited about going to Nashville to support the Tigers. I want to thank Bridgestone Arena for their willingness to work through a tough situation with the pandemic to host this game in December 2021. It is a game that is great for national television and brings a lot of attention to the quality of basketball in our state.”

Next year’s neutral-site game concludes the most recent installment of the Memphis-Tennessee series, a three-game contract that has already seen each team win on the other’s homecourt. Both games—at FedExForum in 2018 (18,528) and at Thompson-Boling Arena in 2019 (21,868)—were sellouts.

“This was the right thing to do, and it’s the best thing for both teams’ fanbases,” Tennessee associate head coach Michael Schwartz said. “We’re appreciative of Bridgestone Arena working with us to keep this game in Nashville. It should be a great statewide showcase for college basketball.”

Memphis and Tennessee have met at a neutral site only twice previously and have never played each other in Nashville. The Vols defeated the Tigers in Oklahoma City, Oklahoma, in 1969. Memphis topped UT in double overtime at the Maui Invitational in 2011.

The last 10 meetings in the series have seen each program claim five victories.

“Thank you to coach (Rick) Barnes and coach Hardaway for their commitment to bring this big game to Bridgestone Arena,” Nashville Predators/Bridgestone Arena Senior Vice President for Entertainment and Marketing David Kells said. “We are looking forward to hosting the next chapter in this great intrastate rivalry in a packed arena in December of 2021.”