Frank Gore, following the Jets tenth loss in ten games, said what a number of fantasy football league managers said following a crushing Week 11 defeat that left their season hanging in the balance.

And you don't have to go out like that. Because with these six names listed below — which coincidentally includes Gore — we're proving that late-season waiver wire additions can still be season-altering moves that can pick your team up right when you think all hope is lost.

As always, these players are all owned in 50 percent of leagues or fewer in at least one format (Yahoo or ESPN), and I'm going to avoid using too many repeats from past weeks (below), though a couple are worth resurfacing. 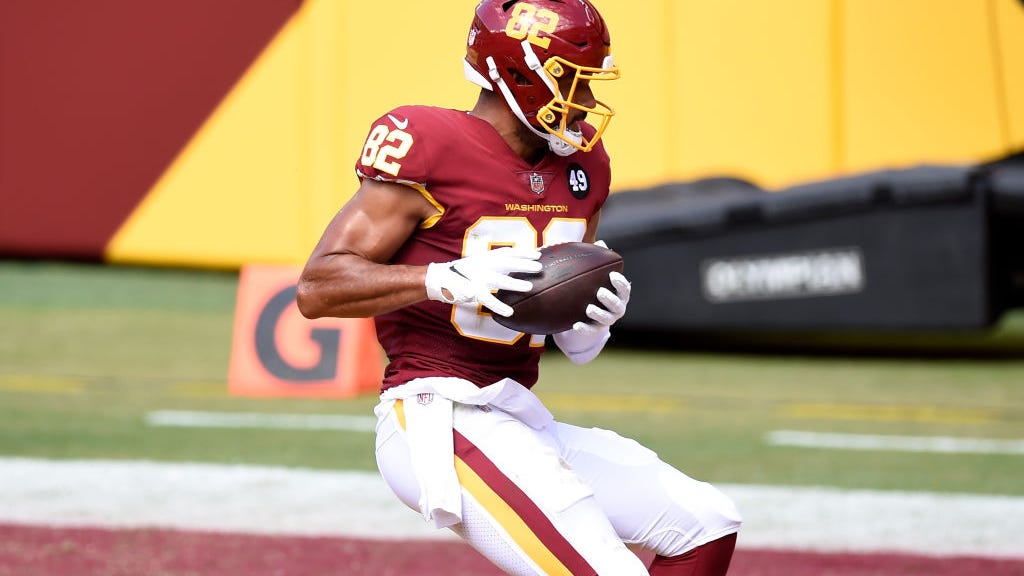 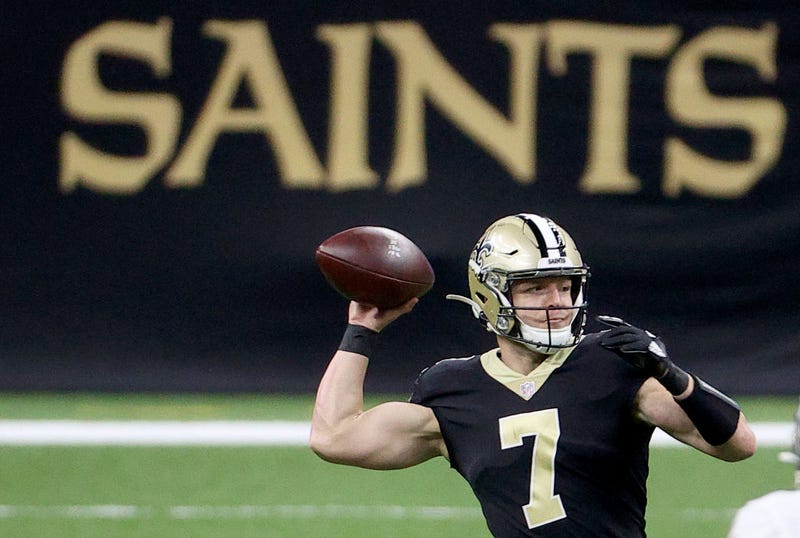 Why the massive discrepancy in ownership percentages? It's simple: on ESPN, you can play starting quarterback Taysom Hill in your tight end slot.

But this doesn't mean you shouldn't pick him up if you need a quarterback on Yahoo — which is a possibility, given the injuries to many starters throughout the NFL to this point in the season — as his 24.4 points in Week 11 against the Falcons were enough for a top-five finish among all quarterbacks this week. His do-it-all, dual-threat play style bodes well for fantasy success, especially considering the next three defenses he faces — Denver, Atlanta (again) and Philadelphia — are all susceptible foes. 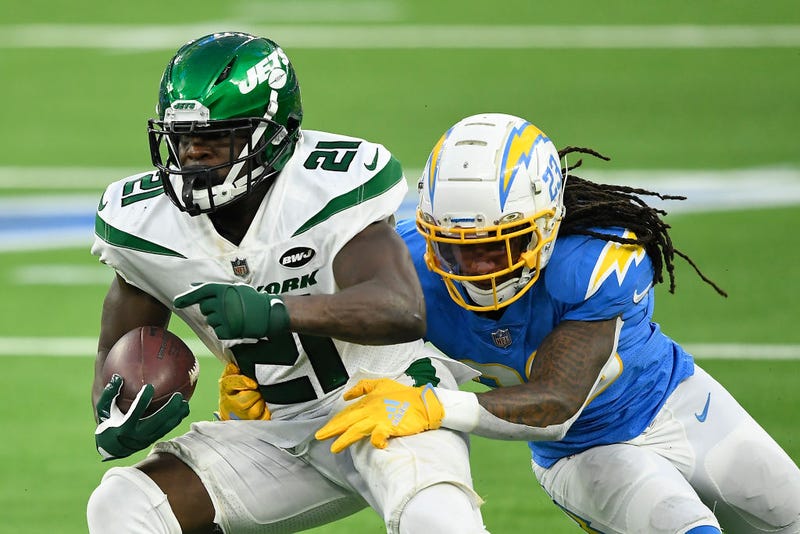 He wasn't talking about his individual statistics, though, seeing as he finished with 71 total yards and a touchdown on 17 touches, an awesome workload following the injury of La'Mical Perine. A high-ankle sprain is the verdict, and it's likely to keep Perine out of action for a number of weeks, meaning that Gore will assume the bulk of the work going forward. Even for a terrible Jets team, an RB with a heavy workload is a useful commodity at the position that's worth picking up if you need help. 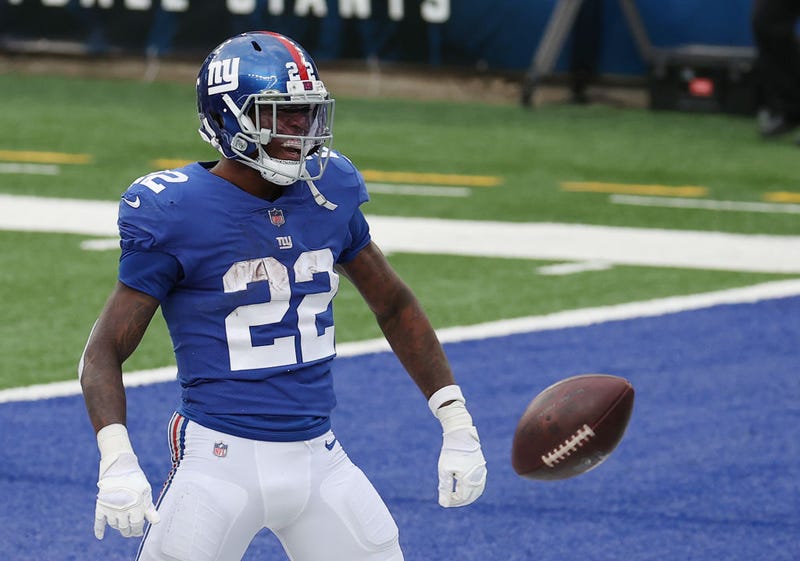 Devonta Freeman isn't eligible to come back for the Giants until Week 13 at the earliest, and Gallman has been the clear leader in snaps among the Giants running backs over the past few weeks, with a 59 percent share compared to Alfred Morris' 21 percent and Dion Lewis' 20 percent shares. He also led the team with four red zone looks, converting two of them into touchdowns against the Eagles. The schedule isn't great going forward, but there is at least one more good matchup ahead, as a matchup with the Bengals allowed Antonio Gibson to have a productive day on the ground in Week 11. 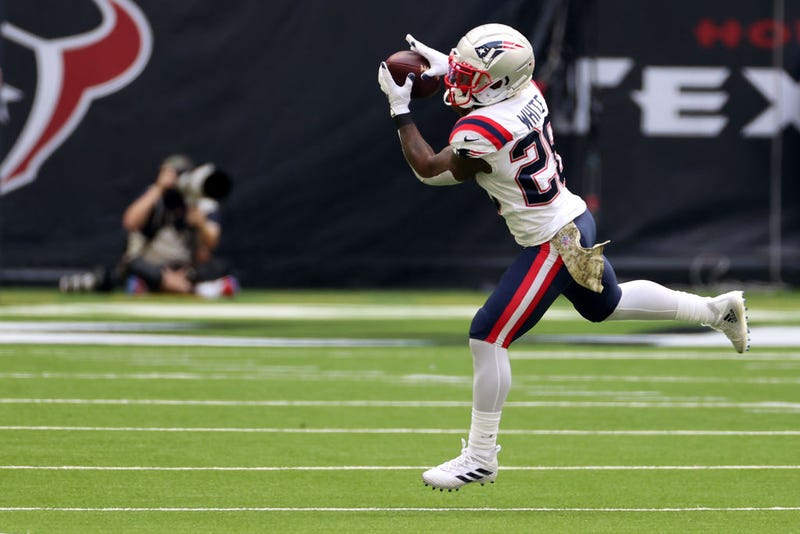 It seemed as though Rex Burkhead had superseded White in the pecking order of that famous Patriots role of the pass-catching running back, but after a likely torn ACL, Burkhead's season is probably over. Cam Newton called it a devastating injury, which makes sense, as he was a dependable target for Newton who converted three touchdowns in the two weeks prior to his injury against the Texans. But James White stepped in and got nine targets, converting six of them for 64 yards. As usual, White's value is higher in a PPR or half PPR format, but seeing as Damien Harris and Sony Michel have five catches combined on the season, which is one less than White got in just Week 11, his role may make his yardage total significant enough for a roster spot even in standard formats if you're hurting for RB help. 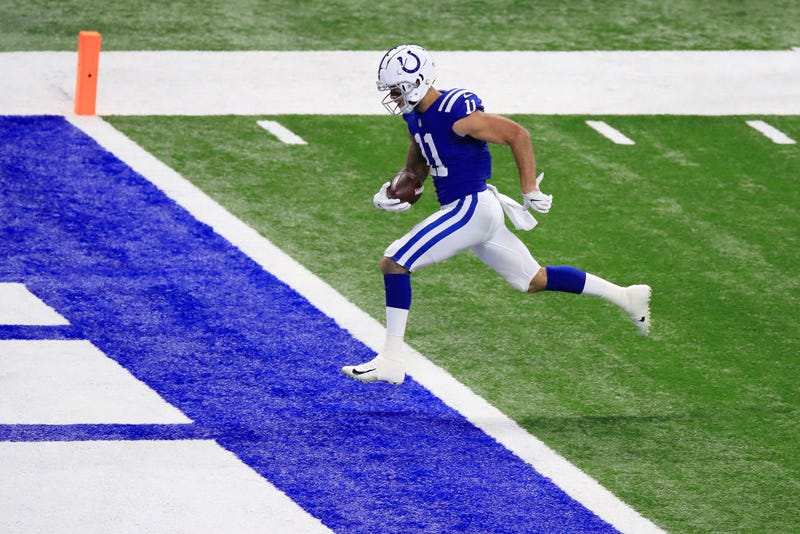 I tried my best to keep him off the list this week, as I've listed him several times before dating back to the very start of the season. But look at those ownership numbers! Something obviously is getting lost in translation.

Here's my best attempt: pick. him. up.

What more evidence do you need? He now has 188 total yards and two touchdowns his last two weeks, is leading the Colts in targets over the past three weeks, and is breaking big plays all over the field, be it for a long touchdown or a clutch conversion.

Great matchups lie ahead on the schedule, too, with Tennessee, Houston twice and the Raiders coming up. 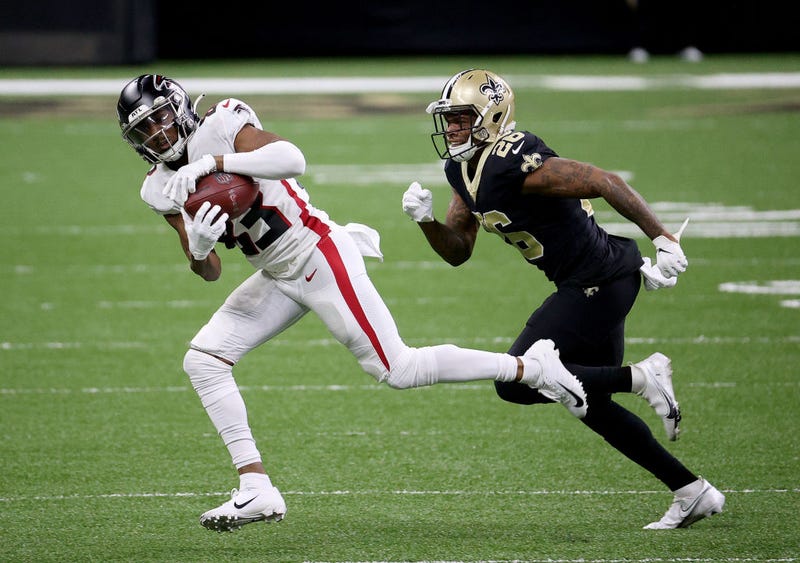 He was a popular waiver wire pickup for a time earlier in the season when Julio Jones was dealing with some nagging injuries. Now, those same nagging injuries may have caught up to Jones once again, and he's questionable to suit up in Week 12.

Gage drew 12 targets in Week 11, and admittedly didn't do much with them, but showed that he could do some serious damage on a similar workload earlier in the year (12 targets, nine receptions, 114 yards in Week 1). Two good matchups (vs. Raiders, vs. Saints) are coming up the next two weeks that Gage could find a lot of success and volume in.