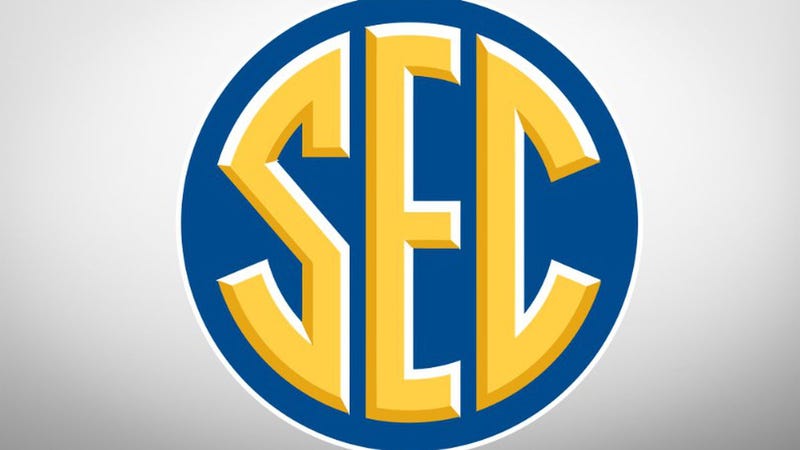 BIRMINGHAM, Alabama (November 27, 2020) – The Southeastern Conference has announced a revised schedule for football games to be played on December 5 as a result of game postponements during the 2020 season due to the impact of COVID-19.

This rescheduling of games allows for the continued opportunity for all 14 SEC teams to each play ten games in the 2020 season.  The revised schedule is contingent on the absence of additional postponements prior to December 5.

Because CBS had rights to the originally scheduled Alabama at LSU game on November 14, the rescheduled game on December 5 will be televised by CBS at 7 pm CT / 8 pm ET as part of a CBS doubleheader.

The following games were originally scheduled for December 5 and will now be rescheduled:

“The cooperation and flexibility of our coaches, athletics directors and campus leaders along with the dedication of our student-athletes now provides the opportunity to reach this point in the season with the ability for each SEC team to play ten football games in 2020,” said SEC Commissioner Greg Sankey.  “We knew before the season there would be interruptions and scheduling challenges related to COVID-19 and we will continue to manage the remaining weeks of the football schedule to allow for as many games to be played as possible, with a continuing focus on determining an SEC champion.”

The SEC’s COVID-19 management requirements, as developed by the SEC’s Return to Activity and Medical Guidance Task Force, are available on SECsports.com. (full report).