ST. LOUIS (KMOX) - Although the when and how many are still being determined, the St. Louis Cardinals are expecting that fans will be back at Busch Stadium at some point in the 2021 season.

That's according to some of the Cardinals front office members who spoke during Winter Warm-Up about plans for the upcoming season. Chairman Bill DeWitt Jr. says the goal is not only to play a full 162-game season, but also to have fans there to see it happen. Cardinals president Bill DeWitt III says the stadium could allow up to 28% capacity with social distancing and other health safety measures in place. 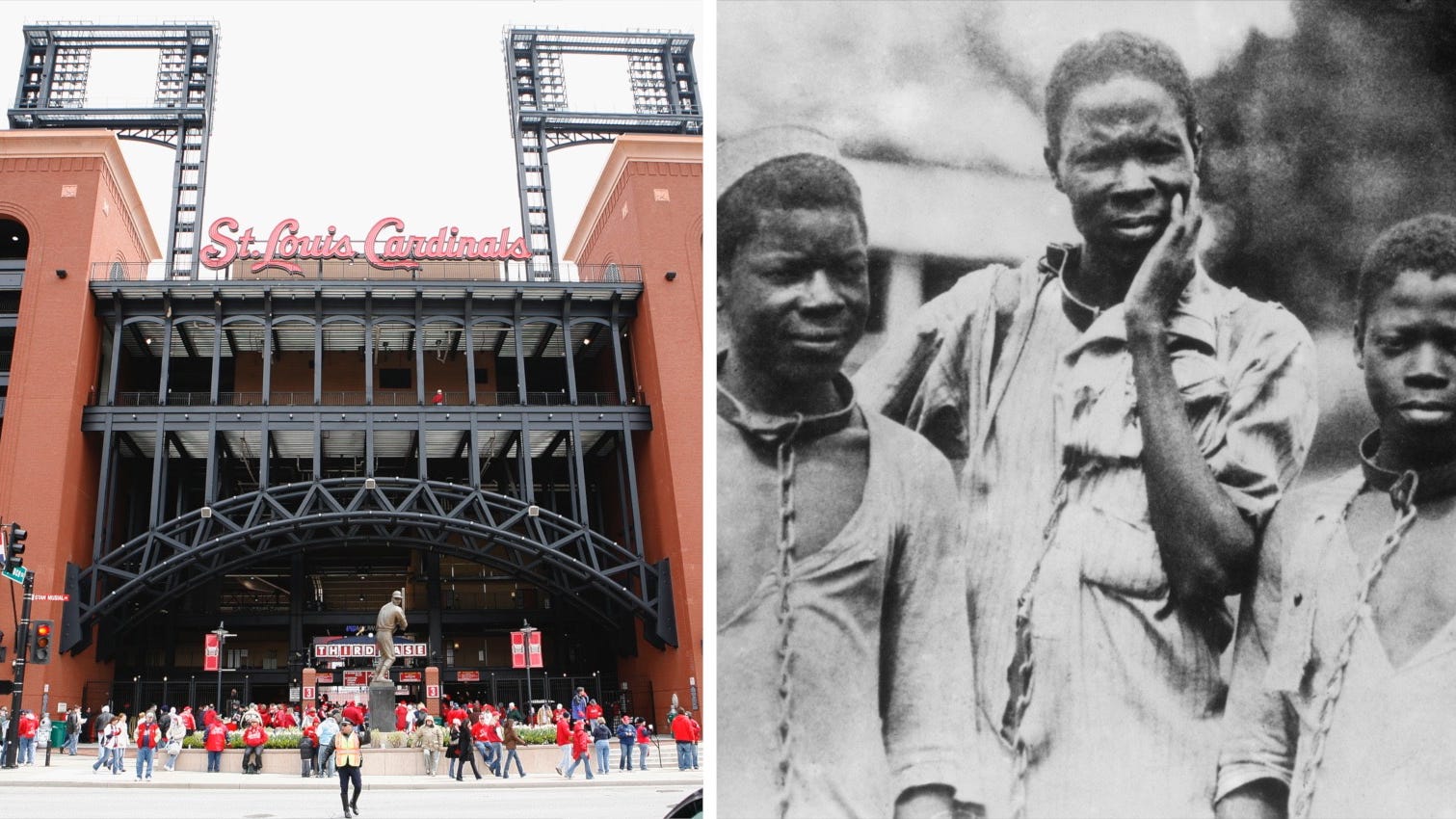 “I do think we will have fans in the stands, that’s the goal," DeWitt Jr. says. "A limited number initially would be my best guess. Socially distanced. Not our typical 40-plus thousand. But a lesser number certainly if things are as they are today."

He hopes the number of fans allowed in will grow throughout the season as the COVID-19 vaccination process continues and if medical experts say it's safe. DeWitt III took a guess at what the initial crowd could look like:

“More likely than not, I think we’ll have somewhere between 8 to 12 thousand that we can do, again I’m projecting a little,” DeWitt III says. “Then at some point, I’m guessing, it could go to unrestricted.”

The Cardinals plan to sell pods of tickets around the stadium, that would be made available to season ticket holders first. Then if there are still single-game tickets available, DeWitt III says "I think we would probably look at seniority as a factor, how big a customer, how loyal and how long they've been with us." 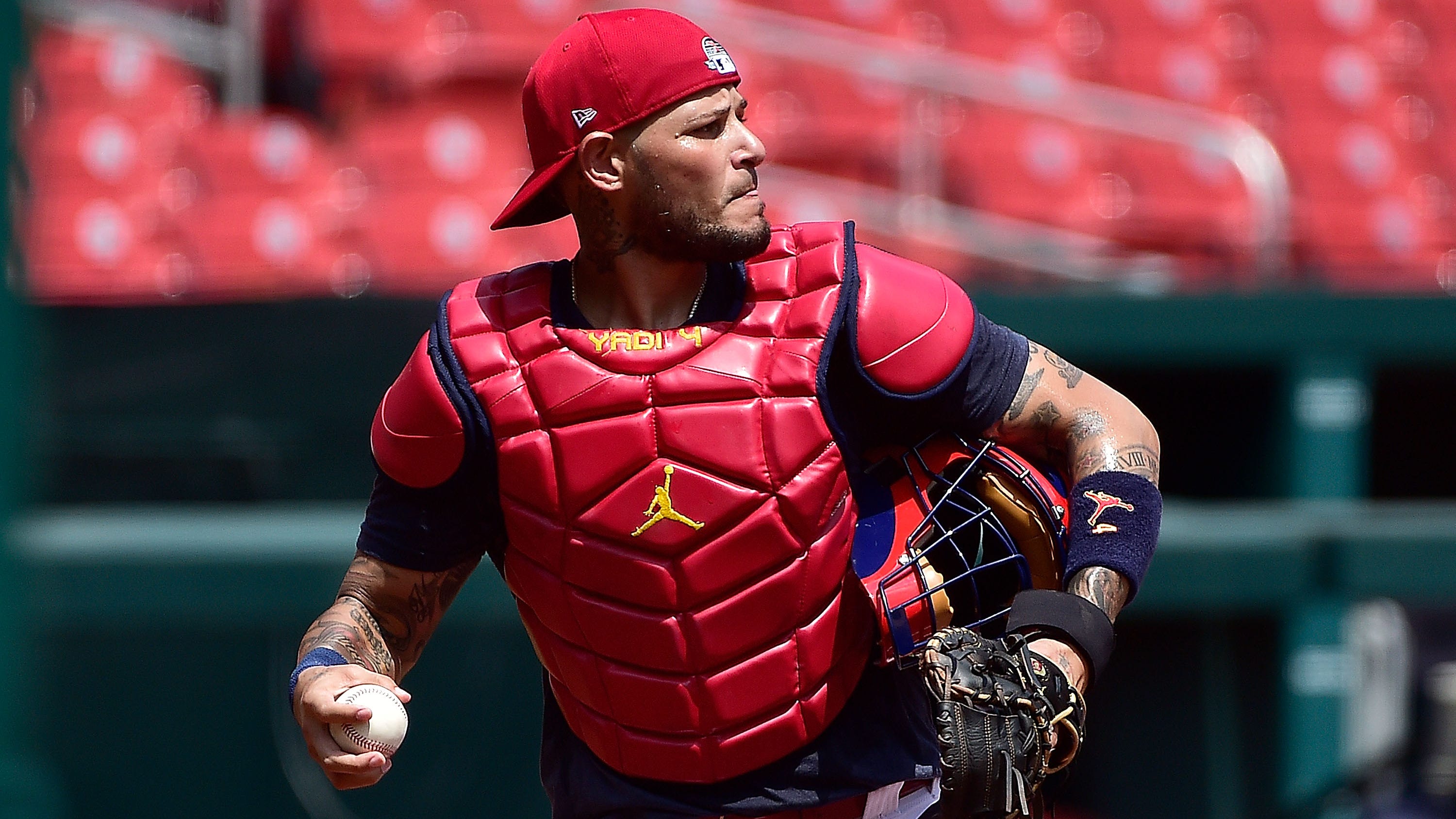 What's the market for Yadier Molina? These 6 teams may be interested

"I think certainly there will be opportunities for everybody because let's say we have 8 to 12 thousand for the first half and unrestricted the second half, there's going to be an opportunity to go see Cardinals baseball," DeWitt III says.

DeWitt Jr. also mentioned the importance of having fans at Busch Stadium when the team can honor the lives and careers of Lou Brock and Bob Gibson, who both died in 2020.

"It would be nice to be able to have a full house," DeWitt says. "Because there are so many fans that would want to come to that and those are extra special days ... We want to pick a day (to honor Brock and Gibson) when we can fill it up."

You can listen to the full conversations both DeWitt Jr. and DeWitt III had with Cardinals broadcaster Dan McLaughlin, here.