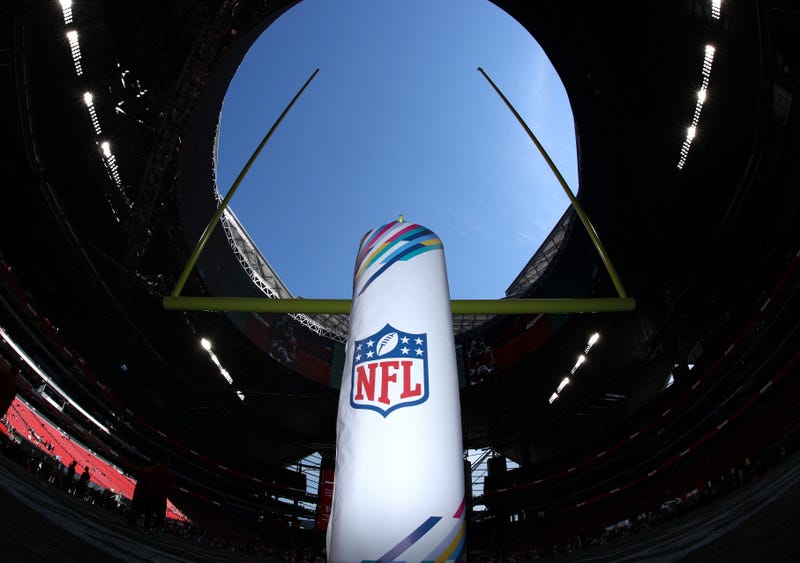 All eyes will be on Atlanta and Mercedes-Benz Stadium for Super Bowl 53 between the Los Angeles Rams and New England Patriots.

The big question leading up to the game: Will the roof be open for Sunday's big game?

President and CEO of AMB Group, Steve Cannon, joined the Morning Show with John and Hugh and said there's a good possibility the roof will be open.

"We would love for the roof to be open. It's a technological marvel, and we would love to put it out there on display, but that's an NFL call. We know their predisposition, their bias is for it to be open but that will be a game time decision."

But the league wants to be sure that weather won't be a factor before making the ultimate call.

"They want to make sure that if temperatures do drop that the weather doesn't impact the game, and it doesn't shift mid-game. We're in consultation with the NFL on a daily basis. They're still optimistic, and we're going to find someway to showcase that roof in that seven hour window where people are going to be in our building."