Braves fans felt pretty good coming into the 2020 season, even amidst a pandemic. There were some questions, but hopes were high.

And then Cole Hamels got hurt. And then Felix Hernandez opted out. And then Freddie Freeman and three others had to deal with COVID-19. That was all before the 60-game season began.

One week into the season the team DFA'd one of its veteran starters and finally Monday night, the Braves Opening Day starter Mike Soroka was lost for the season due to an Achilles injury.

RHP Mike Soroka suffered a torn right Achilles’ tendon tonight. He is out for the season.

Even while dealing with ALL of the speed bumps listed above, Braves fans remain confident, but has this most recent setback changed that?

"Go back to last season, the Braves bullpen the first part of the year was the worst bullpen in the history of baseball," reminds Fricke, "and Alex Anthopoulos was able to rebuild the bullpen."

In the days and hours before the 2019 trade deadline Anthopoulos added Chris Martin, Shane Greene, and Mark Melancon and gave the Braves three closers when they previously had none. To further solidify the pen he added Will Smith in the offseason.

Hugh Douglas agrees that moves have to be made, but also shares some concern that the asking price may be too high for a fair deal. 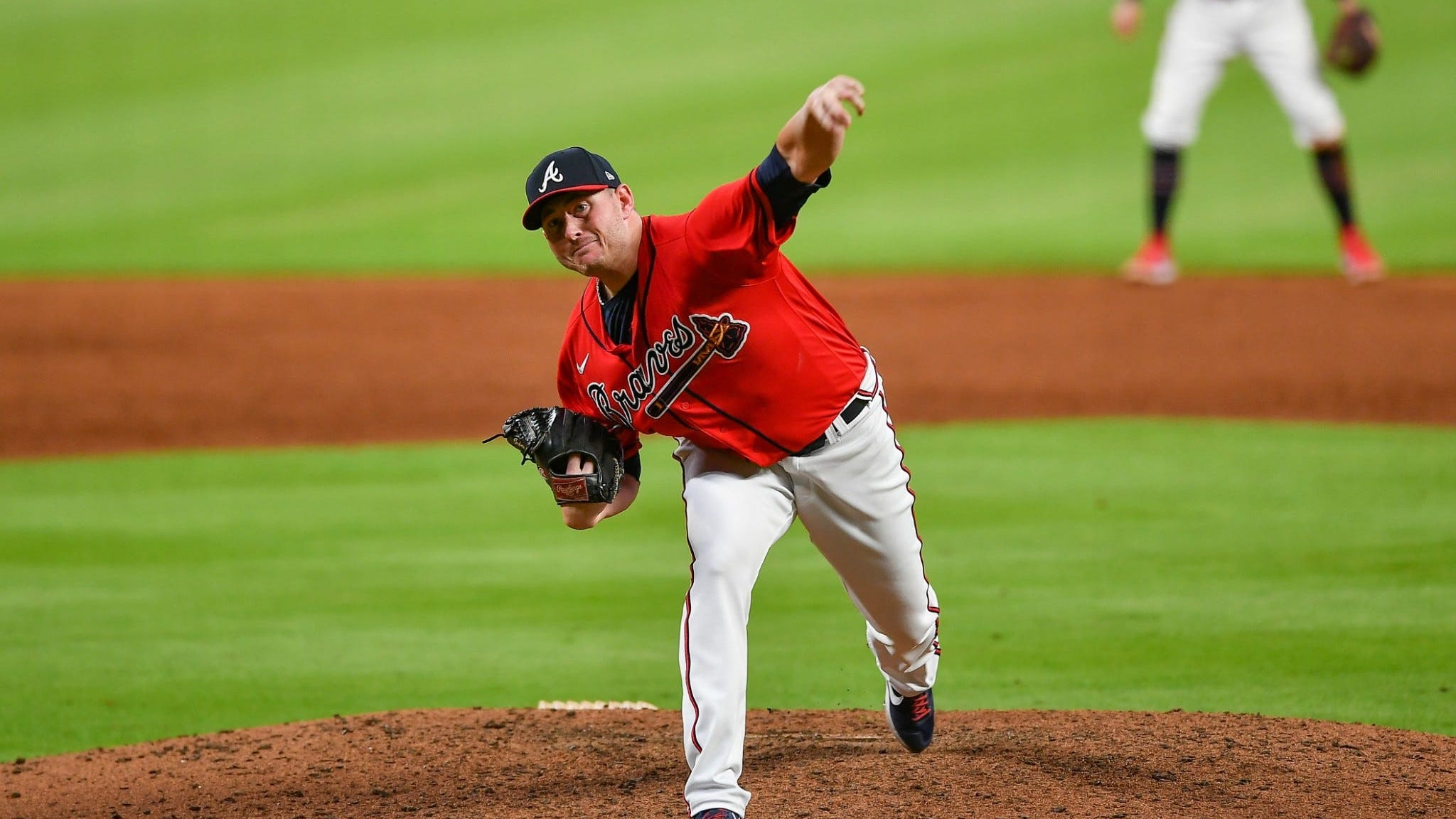 Which Pitchers Could Replace Ace Mike Soroka in Braves Rotation?