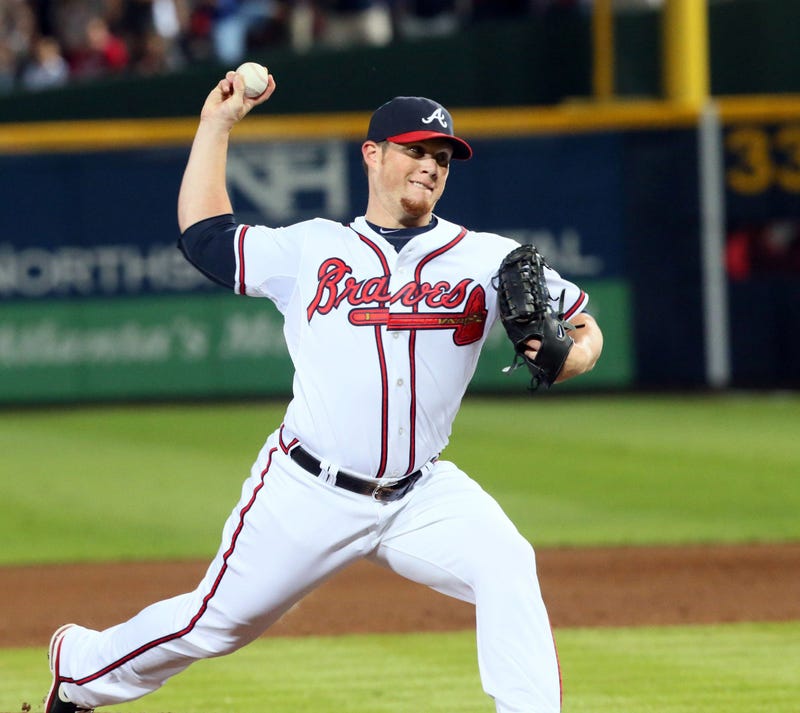 Dave O’Brien joined Dukes & Bell Thursday and talked about the notion of Bryce Harper to the Atlanta Braves. Is it an actual possibility at this point in the offseason?

“They don’t have the money to do it," said O'Brien. "I think they’re about to make a trade for a starting pitcher and either re-signing [Nick] Markakis or trading for a right fielder.”

O’Brien talked about just how much money the Braves are working with.

O’Brien talked about why, for the second straight season, you’re seeing big-time free agents unsigned so close to spring training.

“It’s common sense, if an owner wanted to get Harper or [Manny] Machado, and the team thought they could be a difference-maker they’re going to do it they won’t care what the other owners think, so it’s common sense," said O'Brien. "They’re starting to see how the players don’t live up to the last half of the deal. Now agents like Scott Boras will tell you that they make up for it with the production on the front end, but the owners doing see it that way any more and this is effectively holding up the markets for the Pollock’s and Markakis'.  Just because the same teams that are vying for Harper aren’t the ones vying for Pollock and Markakis it’s still holding it up because it’s a trickle-down affect.”

When asked if Craig Kimbrel returning to the Braves is a real possibility as the veteran closer is still unsigned...

“Kimbrel isn’t going to get near what he thought he was, so if the market isn’t there and he’s sitting there in two weeks he might be looking at a two- or three-year deal," said O'Brien. "Maybe you could look at the Braves maybe adding a little bit more than they originally wanted to spend because they get it at such a reduced rate, so I wouldn’t completely rule it out.”

O’Brien told the guys what he thinks could happen with a few of the young pitchers the team has this season.

“[Touki] Touissant or [Mike] Soroka, looked great before his shoulder starting barking and he should be 100 percent for spring training," said O’Brien. "Look if Soroka makes the team and they don’t need two starting guys for that last spot Touki could be a golden candidate for the bullpen and not long term. But for right now, to me he’s the type of guy that could pitch out of the pen and be really affective.”