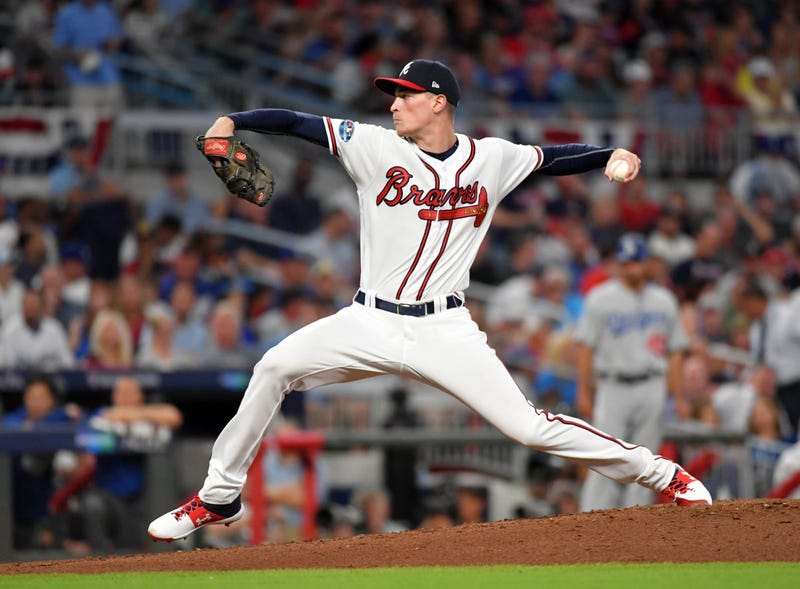 The Athletic’s Dave O’Brien joined Dukes & Bell to talk about the end of spring training for the Atlanta Braves, who the team should have in the starting rotation, how big of an impact Brian McCann could have this season, and how much of Johan Camargo can we expect to see?

O’Brien said the team should start the season with three young guys in the rotation.

“I would have three of those young guys in the rotation and send Newcomb to Triple-A,” O’Brien said. “They’ve been so good this spring. I don’t think Newcomb deserves to be over them. I’m talking about Fried who is definitely in rotation, Toussaint, Wright, and Bryce Wilson and I can see him in the pen. It wouldn’t shock me if the Braves do something like that.”

Dave told the guys that Max Fried is a lock for the rotation.

“I think Fried, if he pitches the way he can will stay in the rotation period," said the long-time Braves beat writer. "When you have Gausman and Folty, with Teheran that’s three of those spots. I don’t see any issue with sending Newcomb down. One way or the other I think Kyle Wright will get about 15 to 20 starts this season, and I think they will give those guys plenty of starts this year because all of them have showed they are ready and can throw strikes which is a priority."

When asked about what Brian McCann’s contributions could be this year.

“I think McCann will get more starts as long as he’s healthy,” O’Brien said. “He says he feels great, he’s great at calling games and leading young pitchers. I don’t think it will be the conventional 120-130 games, I just think it will be around 100 games for him. I just have a feeling if he’s hitting they’ll want him in there."

O’Brien told the guys that we could see plenty of Johan Camargo this year.

“I think Camargo is going to get to play a lot, almost as much as a super utility guy," said O'Brien. "There’s not much chance Donaldson is going to play 150 games. I think he will have to have some days off and if so Camargo is the guy. He could end up getting 400 to 500 at-bats.”