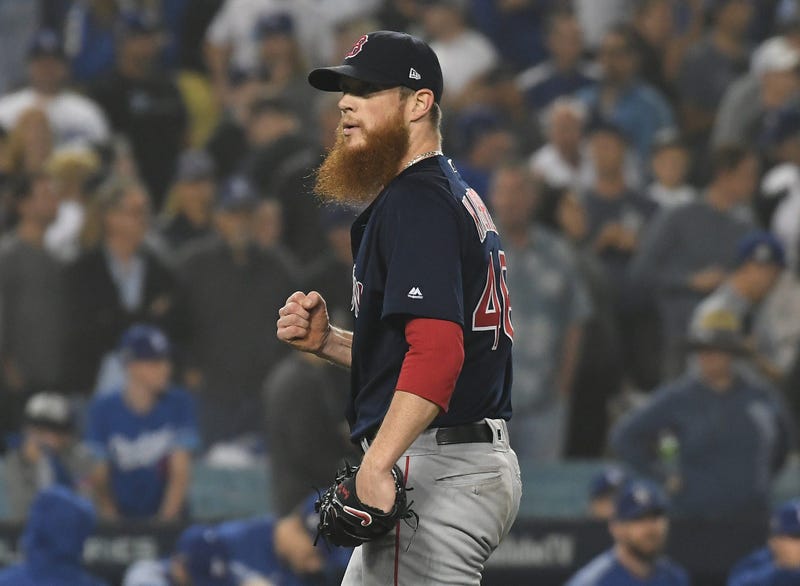 Everyone in Braves Nation wants to talk about free agent closer Craig Kimbrel as a possible addition for the Atlanta Braves as pitchers and catchers have reported to Spring Training and the 2019 season approaches. But Atlanta Journal-Constitution beat writer, Gabe Burns, shared bad news with Andy Bunker Tuesday night for those fans anxiously awaiting No. 46 as a ninth-inning option at SunTrust Park.

"To this point," Burns mentioned on The Bunker Mentality, the Braves have not had talks with Kimbrel."

Burns does believe the team could still make a move or moves prior to the season starting, however.

"I loved Corey Kluber as an option earlier this winter, Cleveland, ultimately, doesn't seem like they're going to move him. The move [left before Opening Day] that I would think would be a bench player or a reliever."

Sounds like the smart money is on a reliever for the Braves, just not the one everyone is clamoring over.