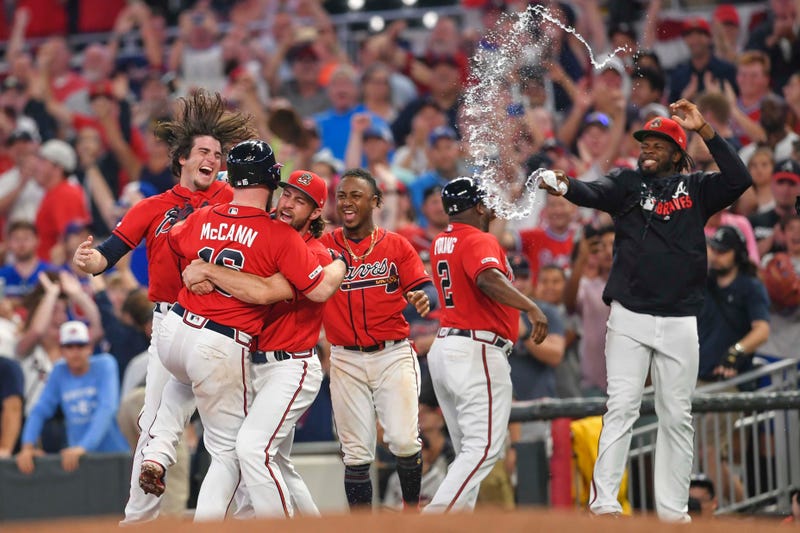 Atlanta Braves legend Dale Murphy joined Dukes & Bell to talk about the All-Star game and what the Braves could do at the trade deadline.

Murphy told the guys he loved the players being mic’d up during the game.

“I think baseball still has the best all-star game out there, just because of the nature of the sport.” Murphy said “Putting the Mic’s on the guys really works, the more they can do it is fantastic, I think it’s a great thing.”

Dale talked about his experiences in his first all-star game.

When asked about if the Braves should trade prospects for help at the deadline.

“There’s no question the more depth you have the last few months is going to be beneficial.” Murphy said “The Atlanta Braves have been spot on predicting the value of the prospects that have come up, so I’m with not trading certain prospects. On the other hand this fan base can be forgiving when you give up prospects if it doesn’t work out, it’s what you have to do sometimes to get your team over the hump.”