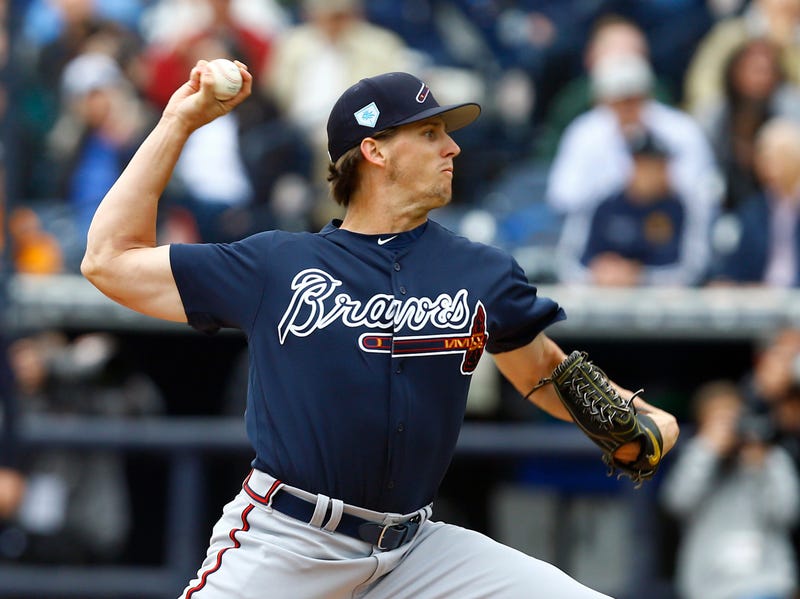 Atlanta Braves' spring training is well underway, and there is a pretty big battle going on for the fifth starter spot.

Kyle Wright seems to be the front-runner, as he's turned in some masterful performances in Grapefruit League action, while Touki Toussant has stumbled a bit.

FOX Sports' Paul Byrd joined The Morning Show on Wednesday to talk about spring training and how the Braves will look to open the season.