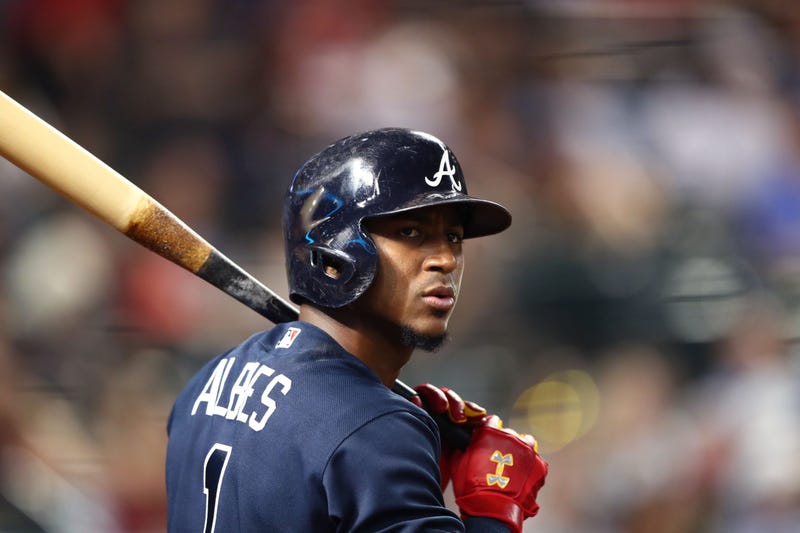 Albies has been suffering with a right wrist injury while Adams strained his hamstring in Tuesday night's game against the Toronto Blue Jays.

"Ozzie's pretty important in this organization, and I'm glad they did this now," Andy Bunker said. "They could have done it a couple of days ago but, again, they did it today and that's what matters. Hopefully Ozzie, in these 10 days, will get him right."

Commissioner Rob Manfred announced Tuesday that the roster size would go down to 28 players on Thursday but remain that size throughout the postseason. Originally, the roster would have dropped to 26.

"You have to be very, very quick in your decisions in a 60-game season. Cause Ozzie needs to be healthy in October."