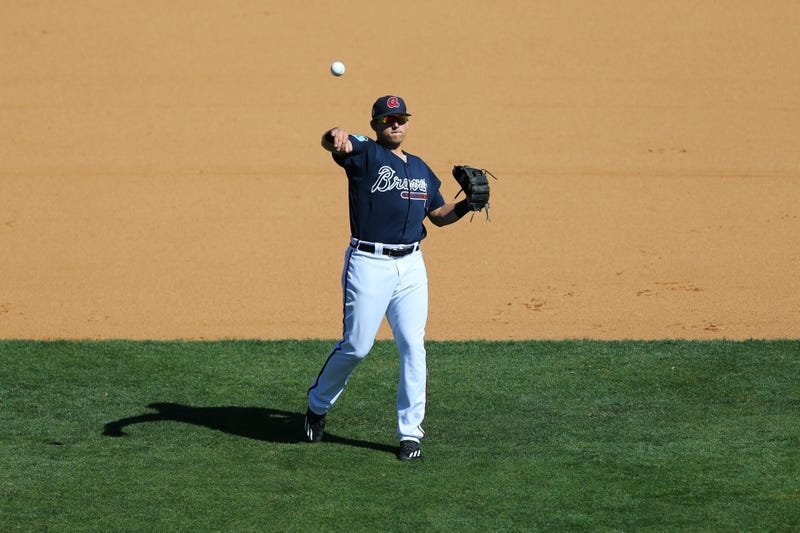 The Atlanta Braves Spring Training opener is Saturday and third baseman Austin Riley will be in the lineup. But you won’t see him getting time in the outfield anytime soon.

With the addition of Josh Donaldson, Riley, who is the future at third base for the Braves, is expected to get some time in the outfield in case the team needs another bat during the season.

Carl Dukes said that not rushing Riley to the majors is a good thing.

Mike Bell said he doesn’t see a scenario where Riley doesn’t start his season in Gwinnett.

“We will get to see him at third base tomorrow down in Orlando,” Bell said. “Hopefully he can make good contact and get off to a good start. I think either way he will start the season in Gwinnett.”

Riley made stops in three minor league locales in 2018. After six games in rookie ball he was promoted to Double-A Mississippi. He only spent 27 games there before finishing his season in Gwinnett. In 108 minor league games last season he belted 19 home runs (12 in 75 games at Triple-A Gwinnett) and drove in 70. He slashed .294/.360/.522