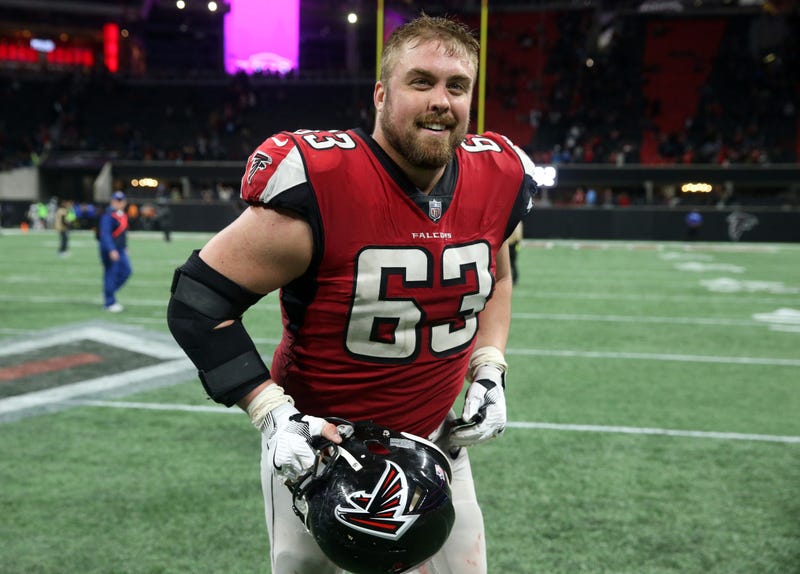 They talk about the "Children of Fallen Patriots Foundation" and how he got involved with the charity that helps families who have lost a parent in combat. Ben talks about a specific family he get to know and was honored to offer them Super Bowl tickets as a thank you for their sacrifice.

They move to the Falcons and John references the injuries and while not an excuse, Ben says he needed other teammates to step up as needed. Rick brings up DQ saying the O Line would be scrubbed and Ben says that hurts to hear, but he knows that everybody needed to step up more. Rick talks about Bens upcoming free agency and Ben says he wants to come back to the Falcons and hopes to get that chance. Finally, he talks about the satisfaction of seeing the Saints choke it away vs the Rams but says he won't be watching the Super Bowl.

Click below to hear that plus more with Ben Garland.