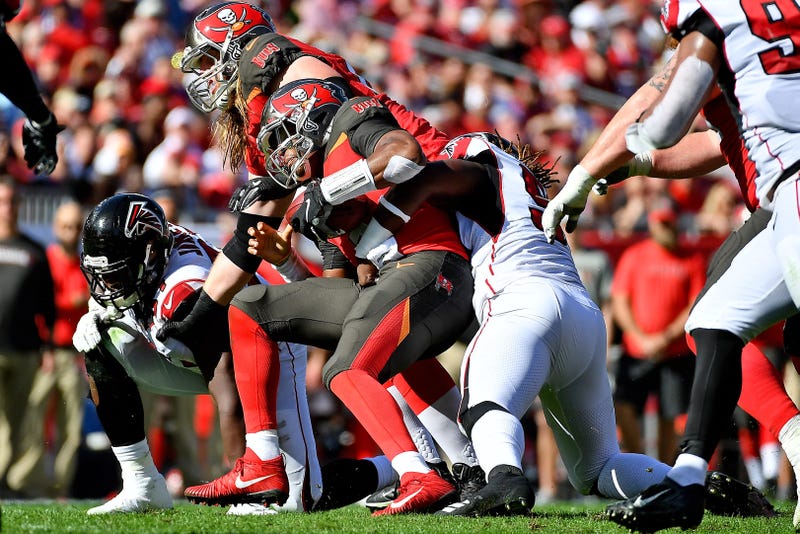 But that doesn't impress Jon Chuckery and Hugh Douglas.

The Bills continued their busy offseason by locking up DE Jerry Hughes to a two-year extension.@Iam_jerryhughes was the most productive pass rusher in the NFL last season according to Next Gen Stats, generating a QB pressure on 16.2% of his pass rushes in 2018.#BillsMafia pic.twitter.com/EcWqbrUQnX

"Relentlessness. When you get the quarterback off the spot, you beat your guy, you gotta figure out a way," Hugh said. "When I watch guys rush, the thing that bothers me is when you start to collapse that pocket, you make that quarterback uncomfortable. The sooner you engage, the better chance you have of winning that one."