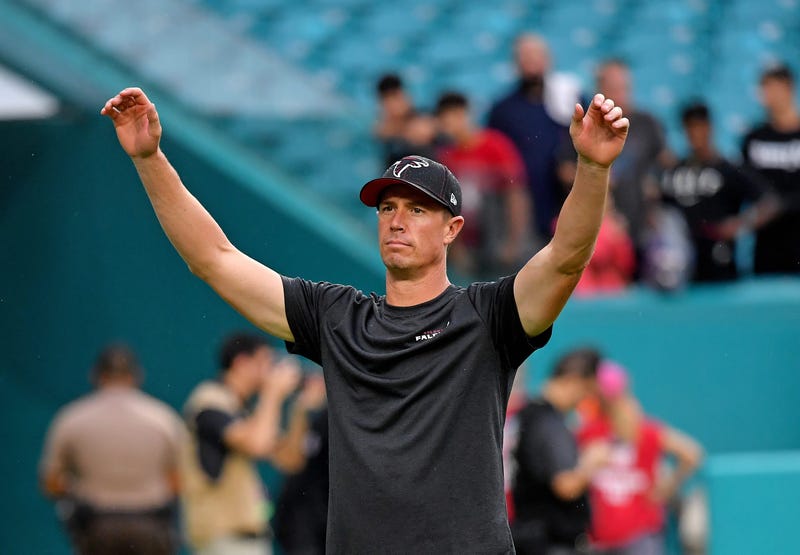 Ryan has been in the league long enough and established himself as an elite QB.  It doesn't necessarily mean everyone above Ryan is better. But the quality of Ryan's contract and the player himself, set a perfect standard.  Thomas doesn't believe Cam Newton deserves to be listed above the Matt Ryan Line.  Shoulder issues and inconsistency have shown that. Kirk Cousins is another QB that probably shouldn't be above the Matt Ryan Line either, due to inconsistency. Philip Rivers, with the right team around him, could still win a championship.

Thomas agrees 100 percent with the list below the Matt Ryan Line.  Matt Stafford hasn't done anything since getting a massive contract.  Jimmy Garoppolo hasn't been healthy, and Derek Carr doesn't even appear to be liked by Gruden.

You should use the Matt Ryan Line going forward as an example of what to expect from your QB.