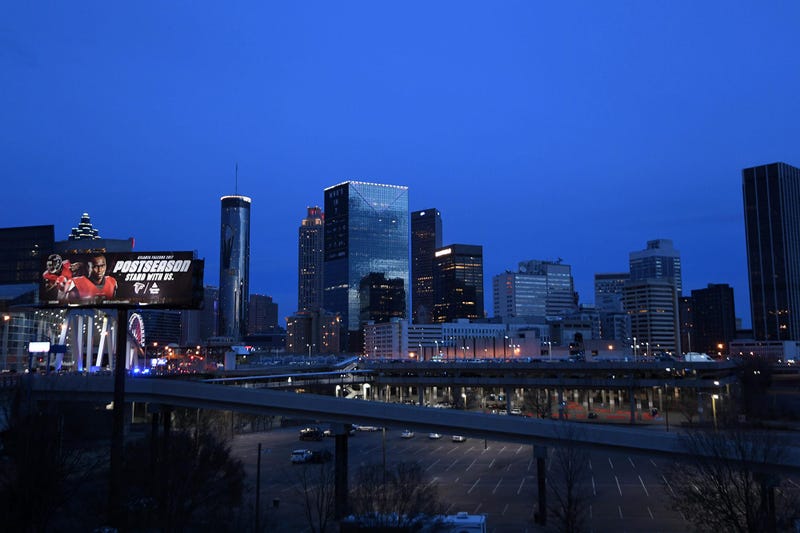 Steve Koonin joined Dukes & Bell and told the guys what he is expecting the city to be like during Super Bowl week “It’s going to be insane in this town, we have three really really good concerts planned, the parties that will be here it’s going to be a lot of fun.”

Steve talked about the team’s success the last few weeks “When you roll out Collins, Trae Young and Kevin Huerter and they put up a 142 point performance you’re going to be in games, it’s not that we’re doing anything special we are just giving our guys minutes and we want them to be successful.” Koonin continued on the development of the young players “There’s a plan to develop our young players and it is working.”

When asked what his concerns were for the week of the Super Bowl “I think the TSA issue at the airport is a new and concerning wrinkle, when you come to the Super Bowl the first thing everyone does on Monday morning is get up and go to the airport and that’s the last impression when you leave our city.”