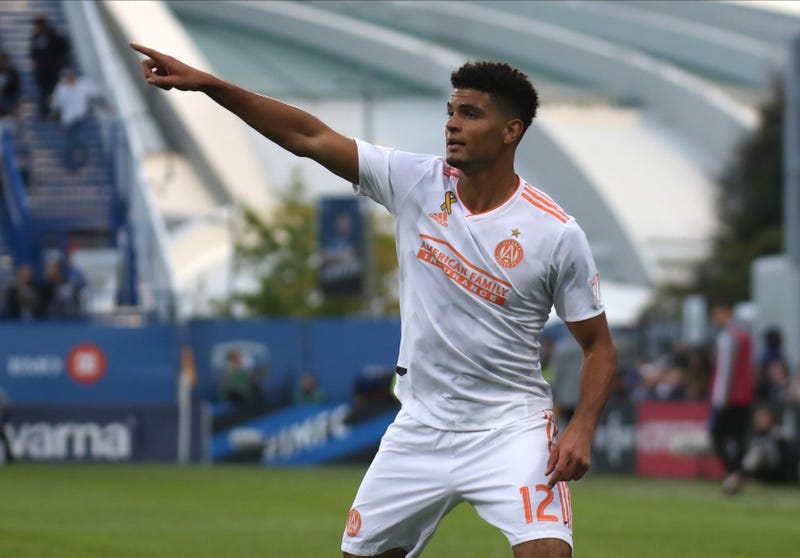 After he suffered a hamstring injury with the USMNT, there have been questions as to whether or not Atlanta will be able to seriously contend for the MLS cup.

Egan agreed that Robinson has been vital to United's success throughout this season. "It's a massive blow" Egan said.

It is no secret that Robinson is very important, but it will be up to Frank De Boer to push the right buttons with his lineup.