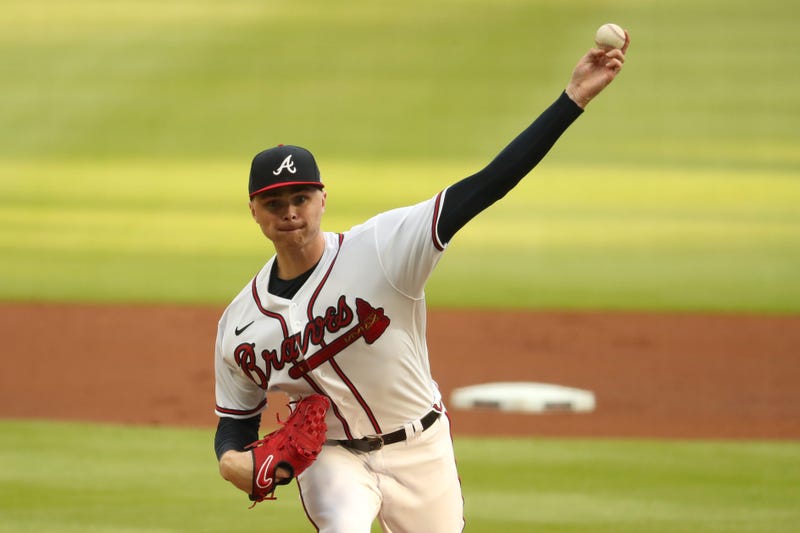 Just a week after sending Mike Foltynewicz down to the alternate training site in Gwinnett, the Braves have been forced to send another rotation piece down.

Sean Newcomb was optioned down after allowing 8 runs while recording only four outs in a 13-8 loss to the Phillies.

#Braves' Snitker on Newcomb: "We put him in the pen last year and he did a pretty good job out of the pen. It’s a young, strong arm. I still think he can be a productive major league pitcher in some capacity.”

The Braves now have just three starting pitchers currently (Max Fried, Touki Toussaint, and Kyle Wright) and are holding out hope that Cole Hamels can return at some point this season.

One of the bigger issues for the Braves is that their prospects may not be quite ready to fill-in.

With a condensed season, very few days off, and only one truly reliable starter you can't help but wonder if Braves GM Alex Anthopoulos is having his hand forced into a trade.

The Braves could have covered up one open rotation spot with bullpen games and spot starts, but covering up two starts a week may be too much to ask without going outside the organization.

"The Braves looking for a starter are probably going to get fleeced a little bit and they got to be careful, but I've got full faith in Alex Anthopoulos," credits John Fricke pointing to some of his past trades.