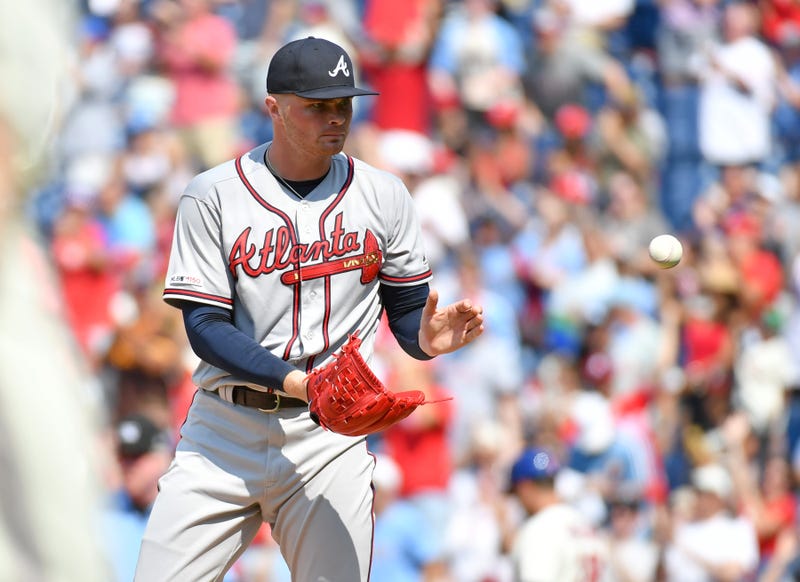 John Smoltz joined Dukes & Bell and talked about the Atlanta Braves and what Sean Newcomb’s place could be on the 2020 edition of the Braves.

Smoltz told the guys he hopes Newcomb gets a shot to be in the starting rotation.

“I hope so, I really liked him when they got him,” Smoltz said. “Almost a Jon Lester-like clone body. And I know he struggles from repeating his delivery, that’s the only thing that gets him in trouble. Because his weaponry of pitches is as good as it’s going to be. You want that for six to seven innings. And today again, the philosophy of guys being able to stick through and learn from tough times doesn’t seem to be as patient and willing to let those guys develop as studs.”

Smoltz continued on Newcomb and where his place is on this pitching staff.

“I like his makeup, but at the same time you have to wonder about the identity of what he feels his greatest attribute is,” Smoltz said. “Is it in the pen? Does he feel like he has to pitch perfect to stay in the rotation? I don’t know what they dynamics are for a person.”