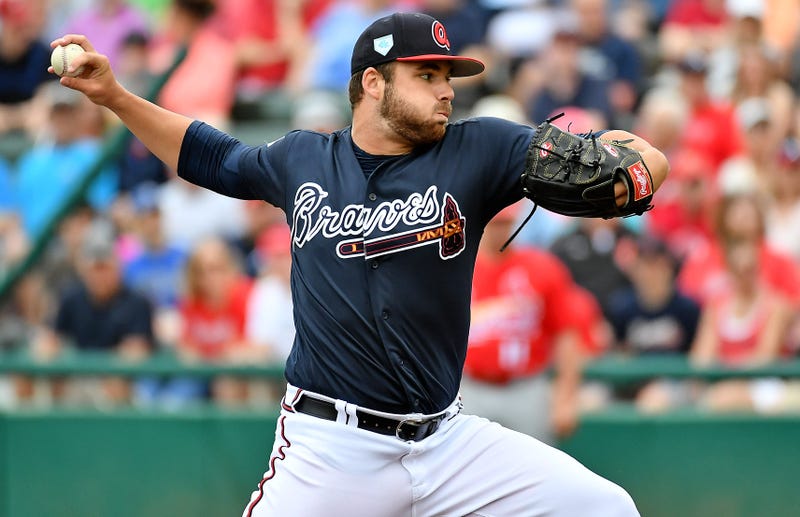 The Braves have announced their first three starting pitchers to open the season, and surprise surprise the team will start Bryse Wilson and Kyle Wright will start the second and third games of the season after Julio Teheran takes the mound in the season opener on Thursday.

Carl talked about being excited to see the young pitching prospects finally in the show.

“This is what I need to see, we need to see if these guys have it.” Dukes said “I think it’s impressive that we’re going to start the season with these guys up there, we don’t have to wait anymore. I don’t trust the bullpen, looking at what we have right now

Mike said that whoever has the ball has to throw strikes.

”Kyle Wright looks the part, and he’s looked the part this spring.” Bell said “Newcomb’s got to control the walks, I’m not saying it’s make or break time, but if the other guys are doing their part, we can’t have him walking guys.”