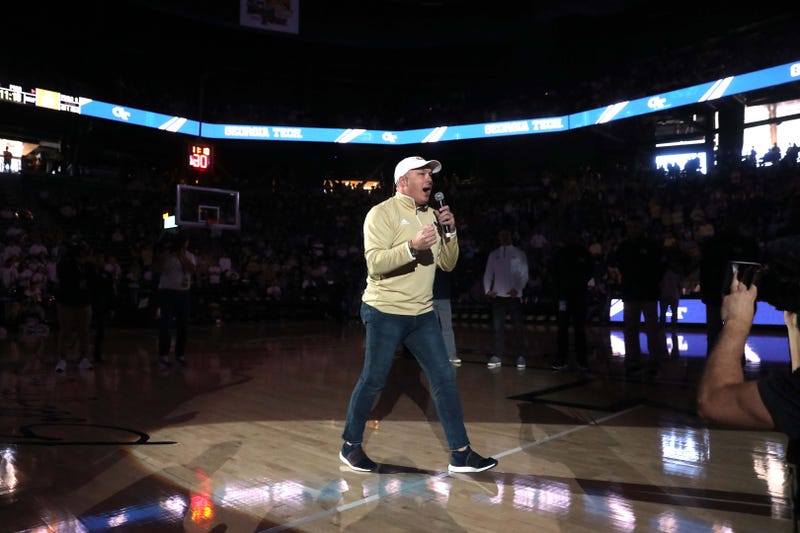 They kick it off talking about the excitement that Geoff Collins brings to the GT Football program and how he wants to bring NFL style players to the team. Johns issue is that there are ZERO players from GT invited to the NFL Combine. So, if Collins is serious about being a player in the ACC, he needs to get on the recruiting trail ASAP. John continues that Collins is not worried about academic standards, he is worried about winning the ACC.

Ricks other major takeaway is that Collins wants to get kids ready for the next level and that will be his sell to recruits. Rick continues that Paul Johnson was never worried about the NFL, he was happy to be a 9-10 win team and compete for an ACC title every few years. Rick knows Collins will go after the kids who want to play on Sunday.