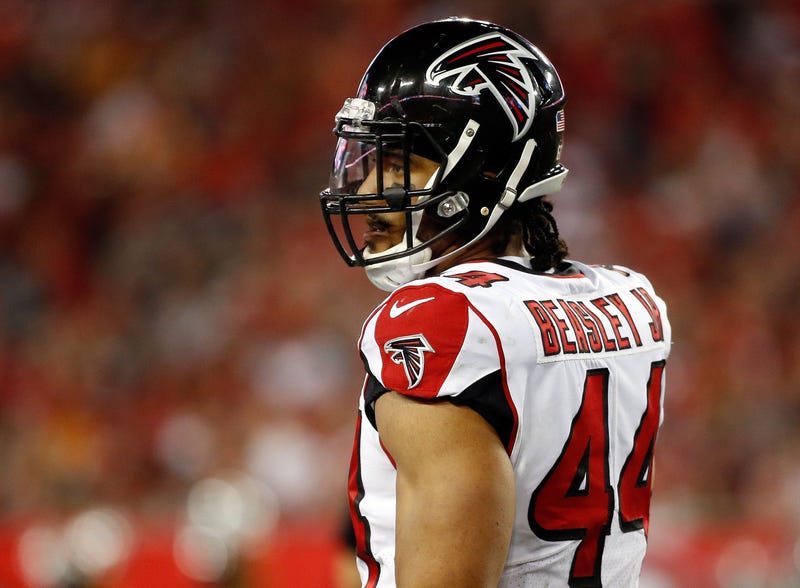 When asked if Takk McKinley will take the next step this year...

“I hope so,” Smith said. “I had the same questions early in my career. The things that Takk is saying means he has to step up, so let’s see what happens.”

Chuck talked about what Ndamukong Suh brings to Tampa Bay.

“Suh has to be coachable,” Smith said. “I’m talking to NFL players at the summit; he’s not coachable. And he’s just a decent player with a lot of power.”