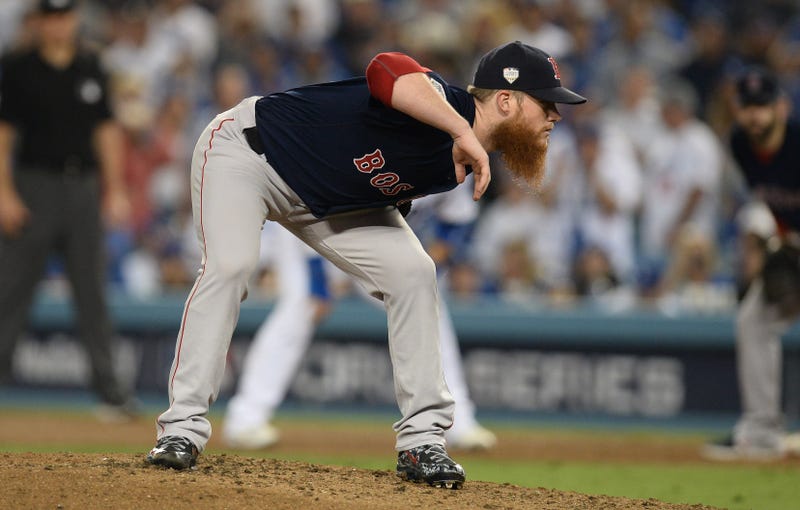 Rick and John debate the good and bad of paying Craig Kimbrel to return to Atlanta.

Rick is annoyed that he was teased this weekend with a rumor that Kimbrel could make his way back to Atlanta. Kimbrel was spotted in the Atlanta airport and Freeman even jokingly said they are gonna play some golf this weekend.

Craig Kimbrel was just spotted in the Orlando airport-- pic.twitter.com/ysvpe9h33P

John went over some of the absurd contracts over the last few years inclunding Prince Fielder, Jason Heyward and Max Scherzer.

Rick's biggest concern is all of the big money deals that flame out on the back end of long-term contracts. So, how does this help the Braves acquiring Kimbrel? Why would organizations want to give out 10-year deals anymore?

John is okay with a $20 million, five-year contract for the reliever, but says a three-year, $60 million deal is something that could have a positive return for the Braves.

Rick thinks Kimbrel will go down as a great, but he is not up for more than a three-year deal then he would want to negotitate again.

Click below to hear Rick and John play agent for Kimbrel.