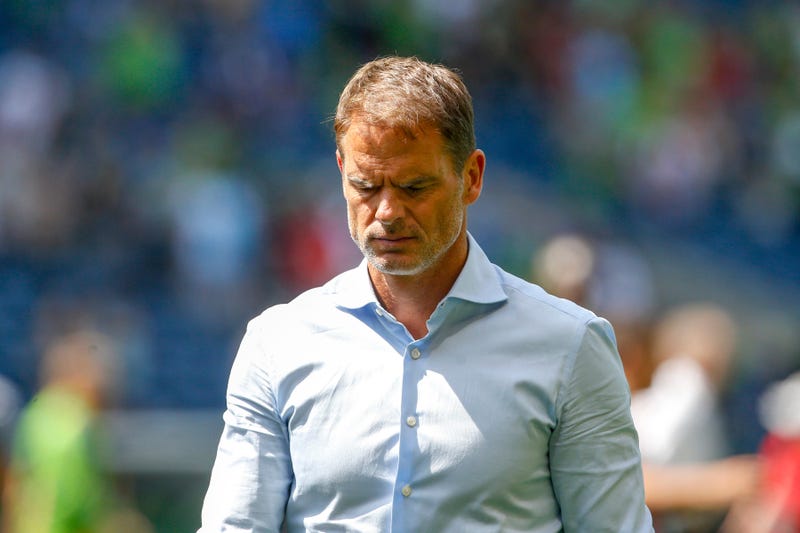 Mike Conti joined Dukes & Bell for the five stripes preview to talk about their match with Houston, when will we see Mo Adamss and could injuries derail the United?

Mike talked about the injuries piling up for the team.

“You’re in a really bad spot right now.” Conti said “With so many absences tonight in the same position group after the loss of Brek Shea, injuries are part of the game but this would be like the Falcons losing four of their six wide receivers. With it being all in the same group you’re limited with your options tonight, the approach with Frank de Boer tonight might be finding eleven players to play and win individual matchups.”

When asked about the availability of new acquisition Mo Adams.

“It’s possible.” Conti said “He’s healthy, it shouldn’t take him to long to assimilate, you do get Escobar back on Sunday and Parkhurst might be in better shape on Sunday if he doesn’t go tonight and I don’t know his availability tonight.”

Conti said this will be a tough matchup against the Dynamo.

“They’re strong, fast, physical.” Conti said “They have the ability to score goals, they’ve been brutal the last few years on the road but they have been close matches as 12 of the 17 were by one goal. They are below the playoff line in the western conference but the western conference has been very strong so far this year, this will be an extremely difficult matchup for Atlanta United tonight.”