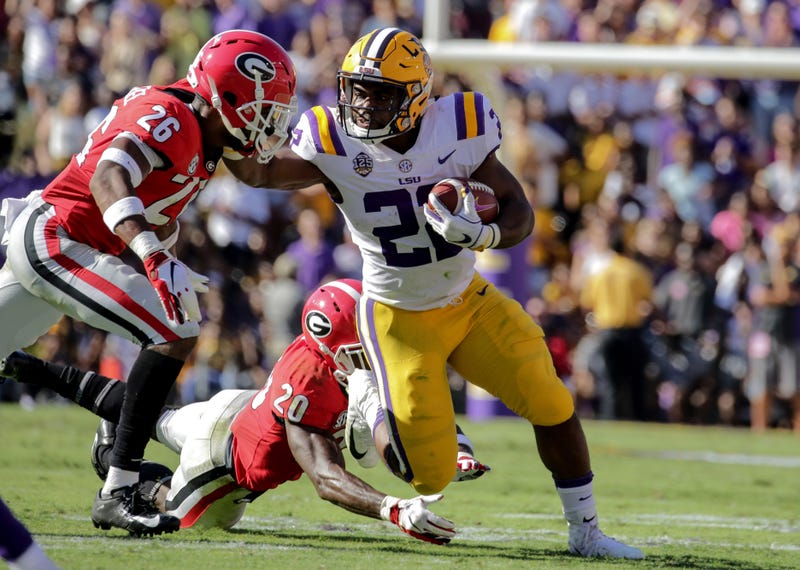 Could LSU still make the College Football Playoff even with a loss in the SEC Championship to Georgia?

“Yes, barely. The fact they dropped to 2 I don’t think is that big a deal because Ohio State and LSU are clearly the top two teams,” McMurphy said. “Clemson would be in there, LSU would be in there. So in your scenario basically we would be comparing a one-loss LSU team with three or four top-25 wins against a Oklahoma or Utah. For all the reasons I would have picked OU or Utah over Alabama are the same reasons I would pick LSU over OU or Utah.