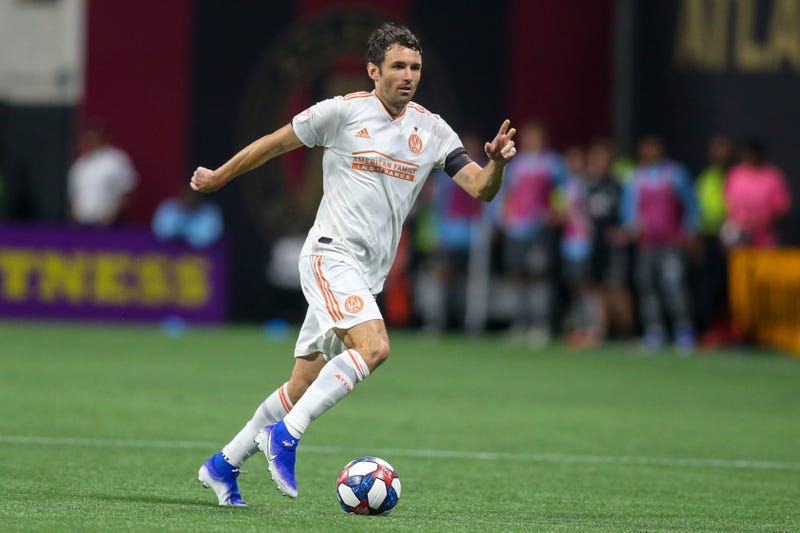 Jason Longshore joined Dukes & Bell to talk about the win on Friday night against Orlando City, and where has Michael Parkhurst been?

Jason talked about how both teams were sluggish during the match.

“This was a game where at half-time it felt like a draw.” Longshore said “Atlanta was a little sluggish, you can tell the trip to Portland took a little bit out of them, it was incredibly humid and it just felt soupy at the stadium and seemed it dragged both teams energy levels down.”

Longshore talked about the beauty of Josef’s goal.

“The whole sequence was.” Longshore said “Barco takes off full sprint about forty yards played back to him by Josef, then the little hesitation to pull the defenders in then to Josef for the goal and there was no chance for the goalie.”

When asked why we haven’t seen more of Michael Parkhurst.

“If you’re going to attack as much as Atlanta United has you have to have center backs who can cover a lot of ground.” Longshore said “Michael Parkhurst doesn’t have that same range at this point in his career, there is going to be a time where they need Parkhurst but right now to attack the way you want to attack I don’t think he has that ability.”