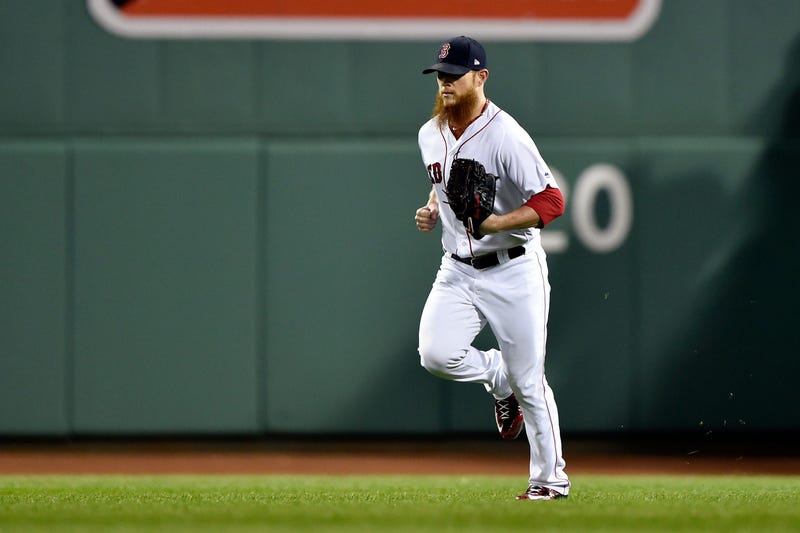 February 26, 2019 02/26/2019 5:35 pm
Free agent reliever Craig Kimbrel was spotted in the Orlando airport just last week causing speculation that the Atlanta Braves could be close to signing the veteran closer.

Craig Kimbrel was just spotted in the Orlando airport-- pic.twitter.com/ysvpe9h33P

By now, there have been reports back-and-forth on whether Kimbrel and his agent have engaged in conversations to return to Atlanta. The Braves selected Kimbrel in the third-round of the 2008 MLB Draft. He made his debut with the team in 2010 and remained with the organization until 2014.

MLB Network's Jon Heyman told Dukes and Bell that the move back to Atlanta seems right for both parties.

While Heyman believes the Braves should sign Kimbrel, if they don't, he suggested another free agent they should pursue.

"If not Kimbrel, (Dallas) Keuchel," Heyman said. "They could use a lefty starter in the rotation, a little veteran starter as well. Either one, I think, would do well for them."