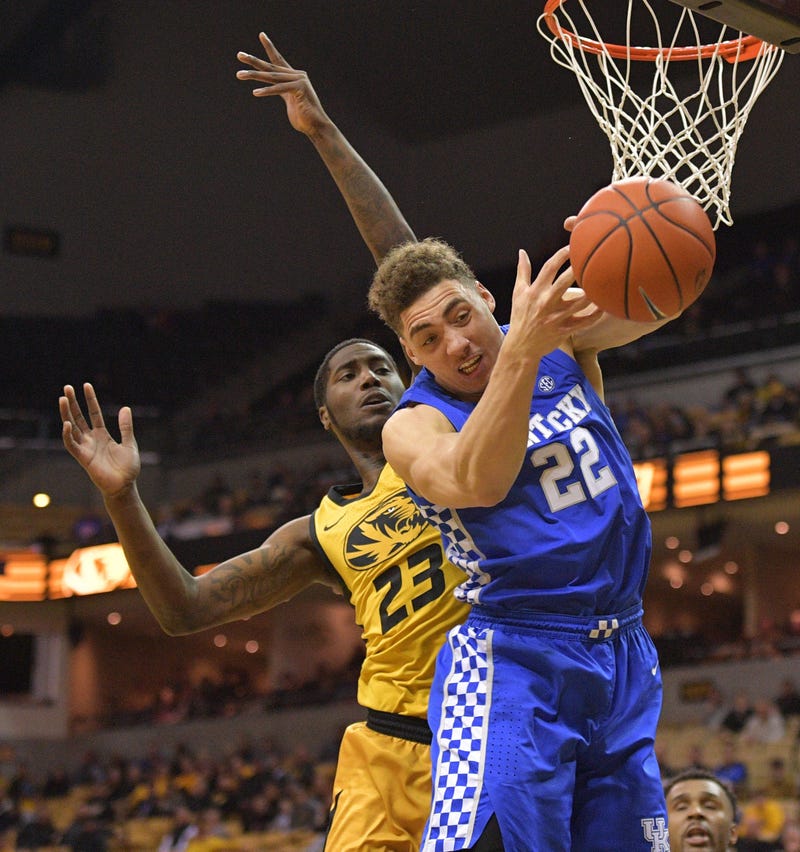 SEC Network and Kentucky Sports Network Analyst Dave 'Buzz' Baker​ joined Chris Goforth and Randy McMichael and spoke about how many SEC teams should get in to the NCAA Tournament.

"I think there's eight (SEC teams) in right now and a chance for nine which is what scares Kentucky tonight, who would have preferred Ole Miss to win last night."

He also wondered if Avery Johnson is on the hot-seat, and the concerns LSU fans should have right now besides the Will Wade saga.

Dave Baker discussed Tennessee and if that team has bought into it's own hype.

"LSU is much more physical than the Vols, and the Vols can't get caught looking ahead to Kentucky".

Buzz also looked at who he thinks will be the four 1-seeds come Sunday.

"I think the way Duke played with Zion, they get one...and UNC has looked good but the Kentucky, Tennessee winner should get one and the winner of that game."