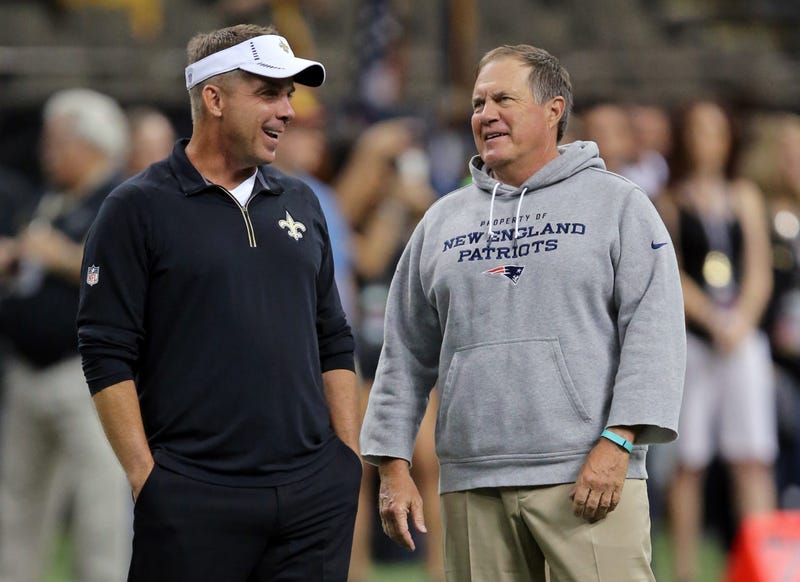 The guys on Dukes and Bell threw out a crazy question while recapping Super Bowl LII. Would the Saints have given us a better Super Bowl?

Mike said that he thinks the Saints would have given us a better game, because he thinks Sean Payton and Drew Brees would have done a better job going against Bill Belichick.

Carl said he doesn’t agree with that because the Rams were the 11th highest scoring offense in league history and he thinks this is the greatness of Belichick, this is what he does he takes away what you do best.